Home Articles & News 5 Reasons Why You Should Eat Fish More

5 Reasons Why You Should Eat Fish More

When was the last time you had fish?

While most people are still juggling to find foods to fit their dietary needs, it is worth noting that the vast majority still need to be reminded again of the importance of fish. Notwithstanding the fact that we live a busy life and are in constant need of quick food fixes, fish consumption has been significantly growing. Plus in Mauritius, we are blessed with fresh fish all year round. 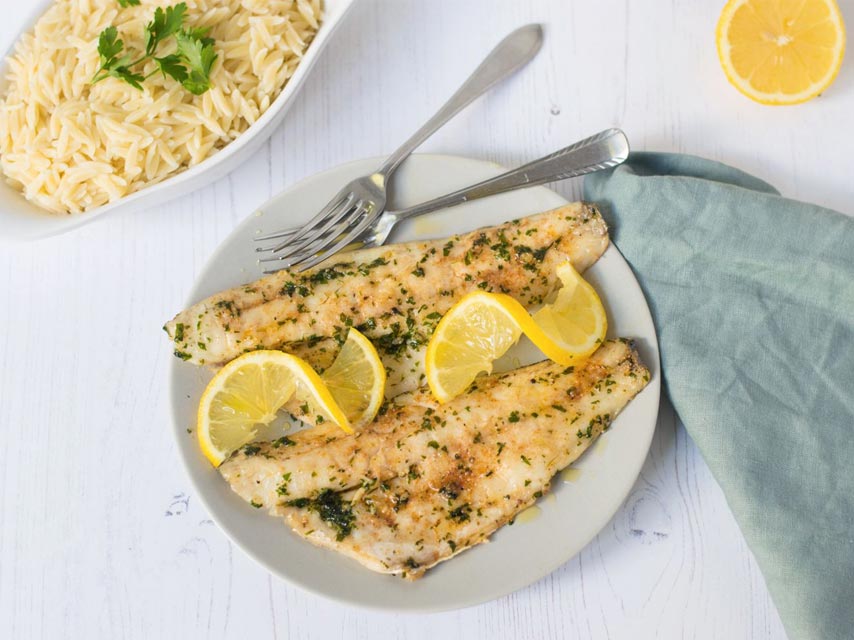 There are two groups of fish; freshwater fish and saltwater fish. 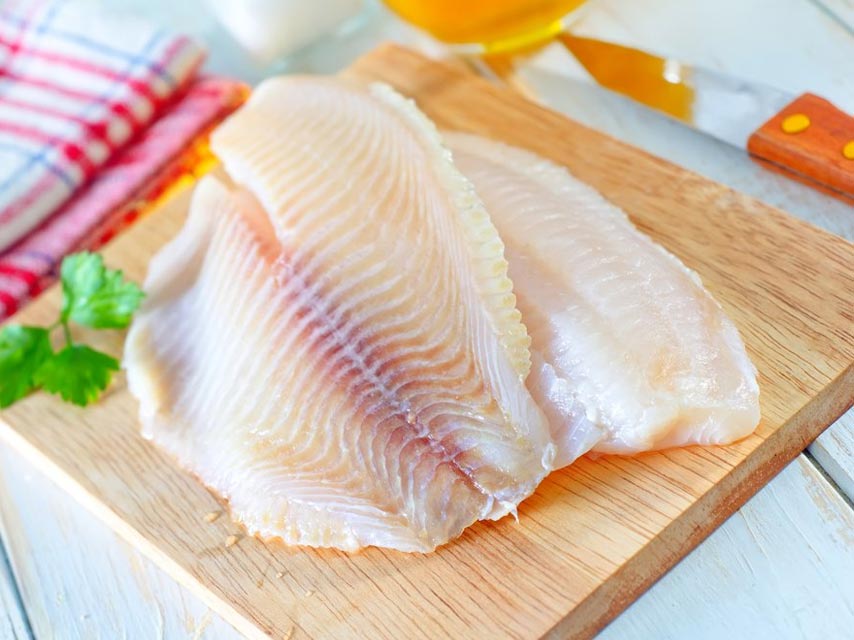 Another notable distinction is when preparing them, they have different bone structures. From the outside, they may look the same but when you open them up to debone them you will notice the difference. Saltwater fish tend to have larger bones and tend to be easier to debone properly. Deboning freshwater fish requires extra time and attention to make sure that you remove all of the smaller bones and avoid a choking hazard.

If you don’t haven’t added fish as a regular addition to your diet yet, the reasons highlighted here will enlighten you on this food-gem and make you love fish even more:

The Taste is Great!

Whether you are eating freshwater fish or saltwater fish, the taste is always great! Even though saltwater fish have more flavor, they all taste good. Be sure to check out these delicious recipes here including the Mauritian Sweet & Sour Fish, or for something lighter, the Fisherman’s Salad. 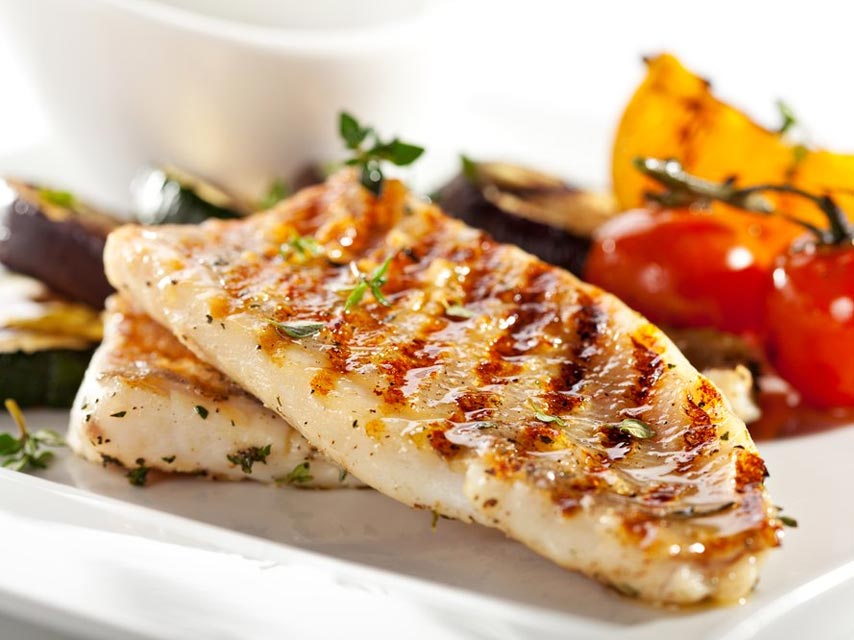 Many kinds of fish have healthy amounts of Omega-3 and low-density lipoprotein, the result of which decreases significantly any kind of inflammation in the body, including cancerous tumors. The Chum Salmon is known to have the most LDL and Omega-3. 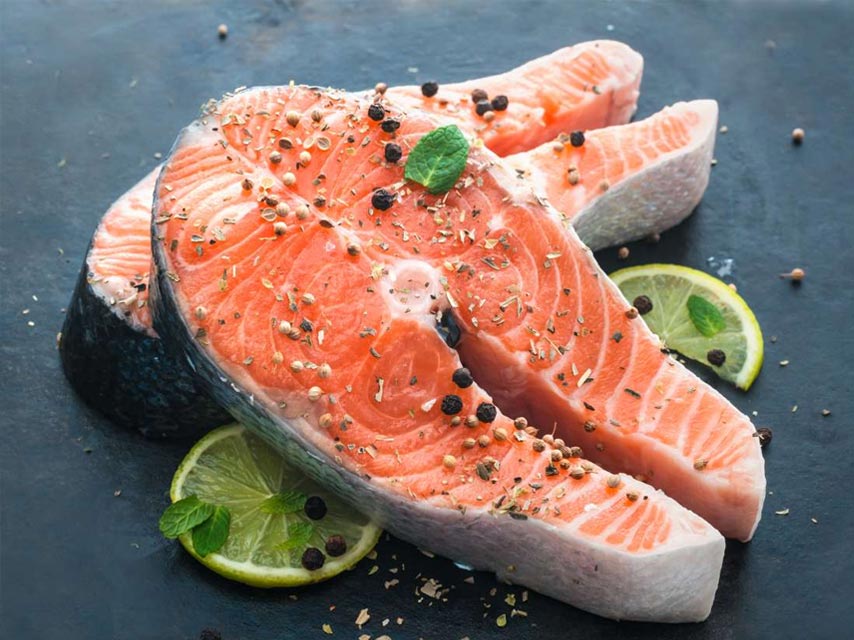 Lean meat is essentially meat with low fat content. Fish is a great source of protein without the high saturated fat content that many other types of meat have. Most white-fleshed fish are super lean, providing under 3 grams of fat, around 20–25 grams of protein and 85–130 calories per 3.5-ounce (100-grams) on its own.

Recent study shows that omega-3 fatty acids, which are abundant in fish, have a positive effect on body metabolism. The study noted that this healthy fat boosted resting and exercise metabolic rates, as well as fat oxidation, in older women. 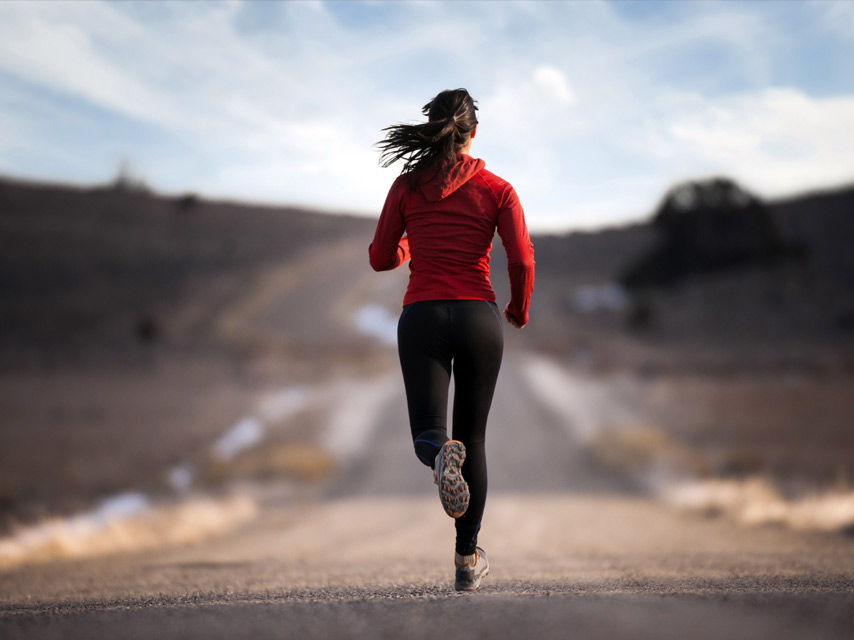 Fish has also been shown to help with concentration and attention especially in adolescents. Students between the ages of 14 and 15 who eat fatty fish over other meats have higher rates of concentration and are able to pay attention longer in comparison to those who eat less of it. 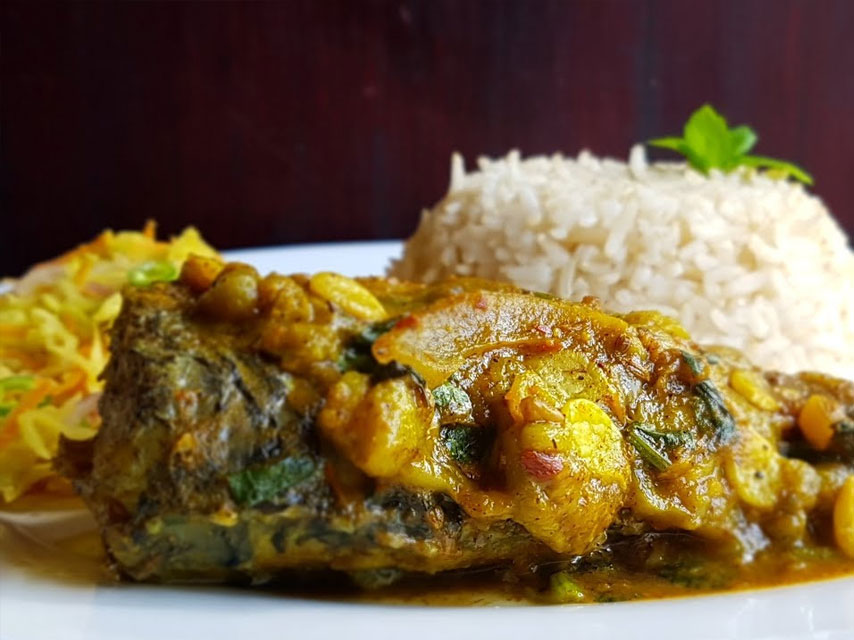 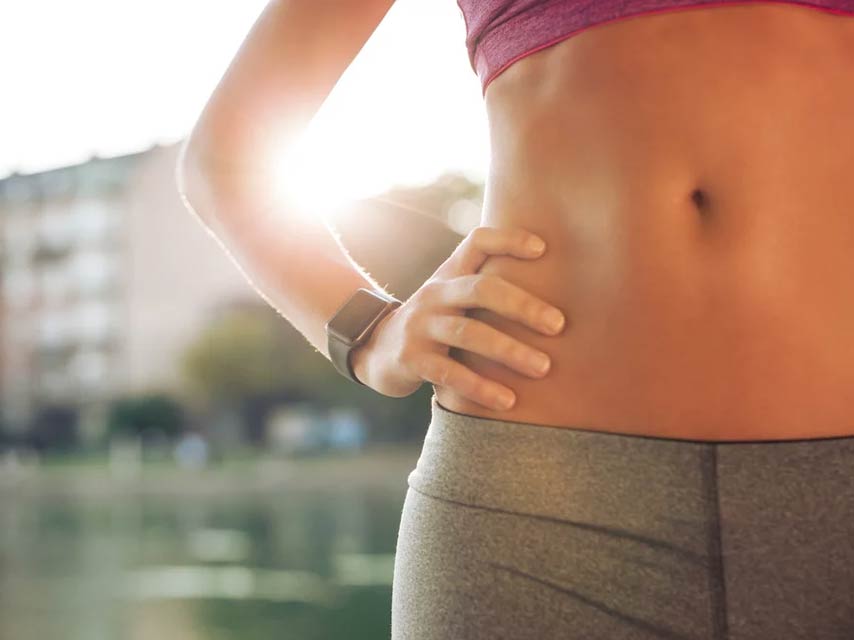 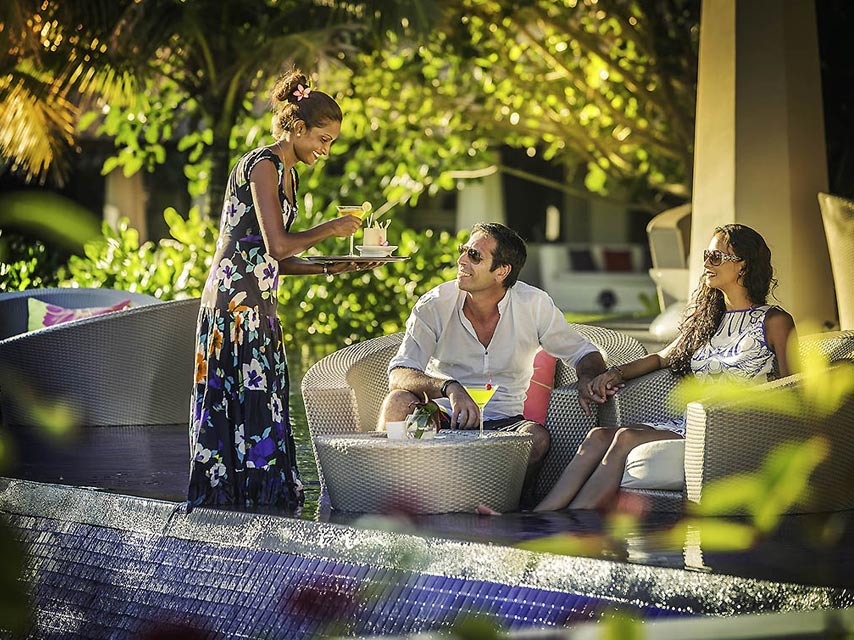 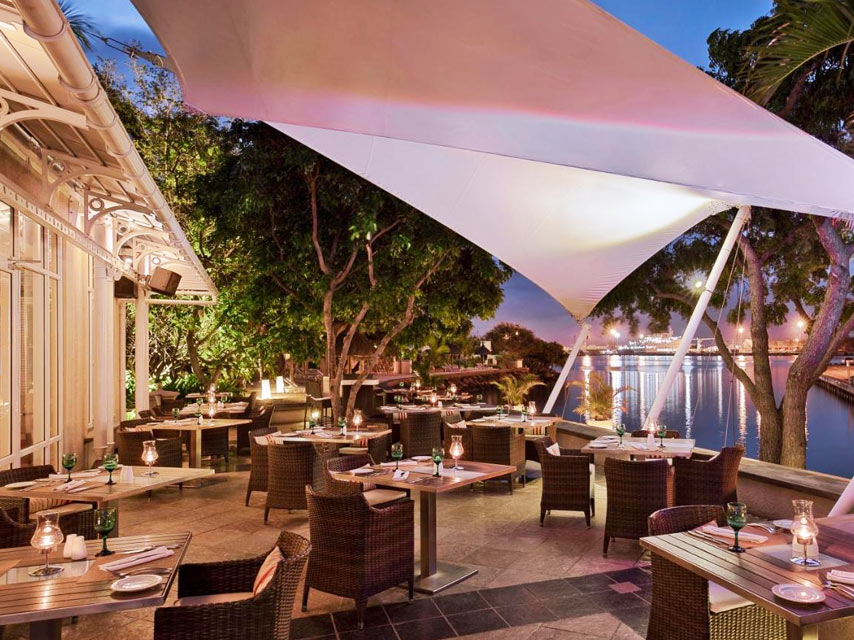