Each New Year's, people around the world eat specific foods to summon good luck for the next 365 days. While some traditions call for noodles and others call for fruit, all the edibles connote forward movement, prosperity and health.

Whether you’re superstitious or not, if no luck comes your way, at least you'll go into the new year with a full belly.

In some cultures, including some European and American countries, people eat 12 grapes on New Year's Eve, in order to wish for prosperity and luck in each month of the New Year. The grapes are to be eaten before the clock strikes 12 on New Year's Eve. The fruits are said to be a predictor of the year ahead: Each sweet grape represents a good month, each sour grape a less-than-lucky one. 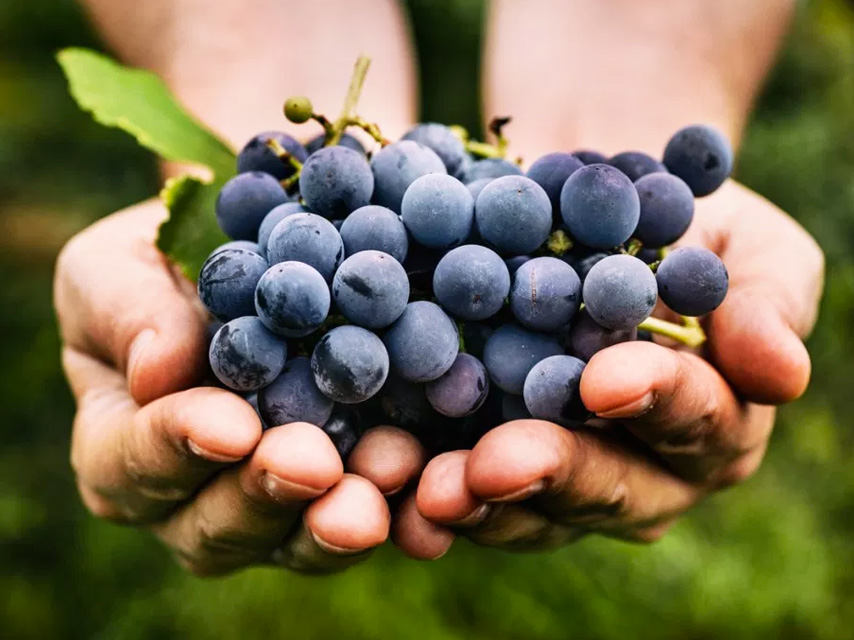 Adopt the tradition by threading grapes onto skewers, and serve each in a glass of Champagne just before the countdown.

They may appear to be quite 'un-festive' but lentils are eaten in Italy on New Year's Eve in a dish called Cotechini Con Lenticchie. Lentils are served in an abundance as it is believed that the tiny edible seeds symbolizes wealth- the flat legumes were believed to resemble Roman coins. 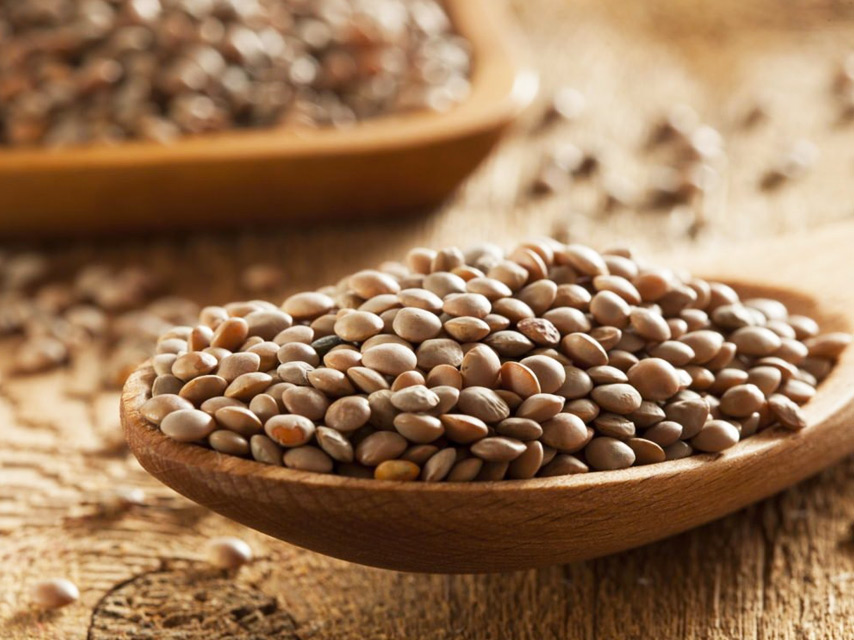 The dish has two main ingredients- lentils and cotechino sausages- a huge pork sausage. The same logic also applies to black-eyed peas, which are consumed in some parts of America, in a customary New Year's dish called Hoppin' John.

A number of Asian countries including China and Japan believe in the custom of eating long noodles to signify longevity on New Year’s Day.

The custom involves people slurping on the long noodles without cutting or breaking them. Once the noodle is put into the mouth, it has to be consumed from head to tail, in order to bring luck, happiness and long life in the New Year. 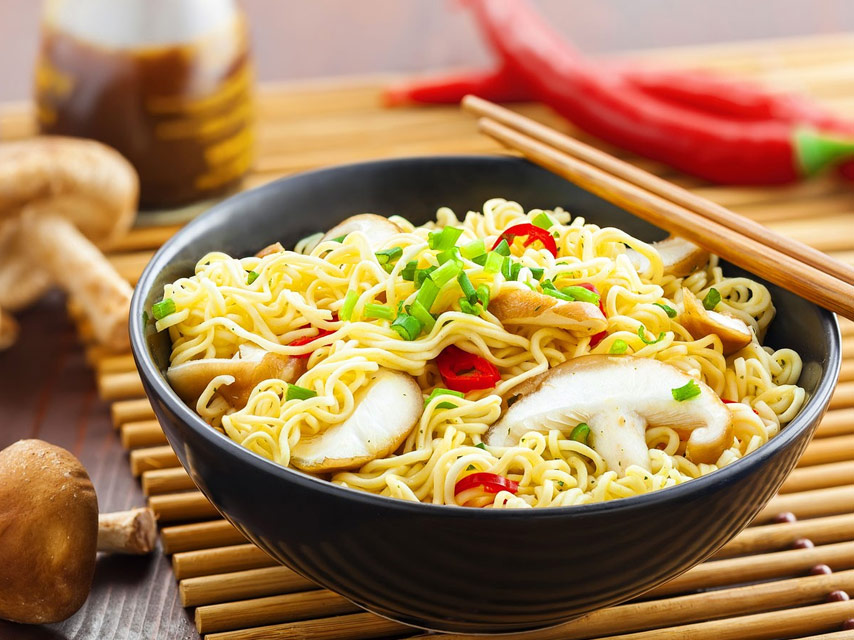 Opt for a gentle cooking method like a stir-fry to keep them intact.

Several cultures are superstitious about pork, including Cubans, Spaniards, the Portuguese, Hungarians, Austrians, Germans, Swedes and even Americans.

Pigs are considered lucky because their rotund form and the rich fat content in their meat represent prosperity and their rooting (pushing the snout forward along the ground) for food, which symbolises progress. 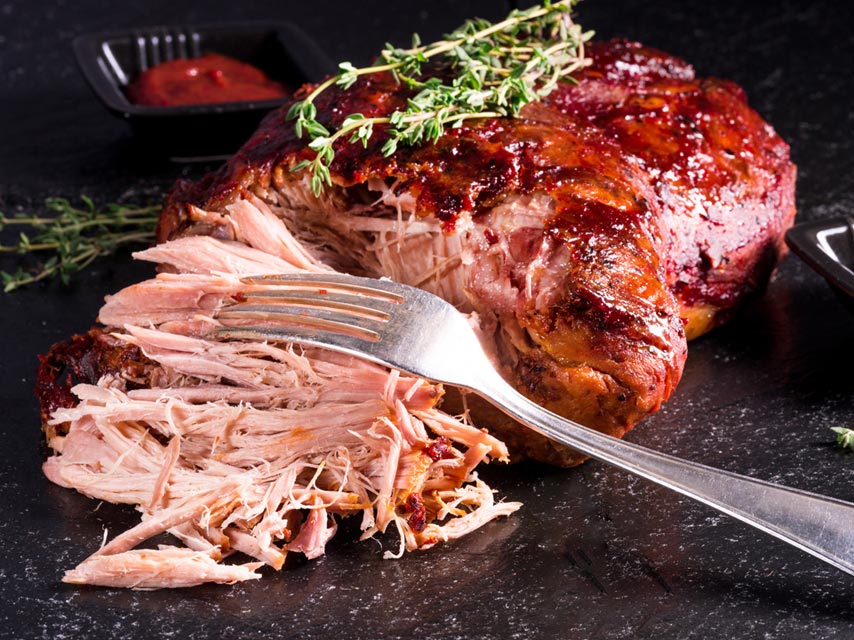 You can cook it and eat it any way you want—from sausages, ham, bacon and pancetta to whole-roasted pig and even pig's feet. In some countries, the association of luck extends to foods in the shape of a pig; Austrians decorate their tables with miniature marzipan pigs and cookies.

Believed to be a symbol of prosperity—owing to of their colour and appearance, which is likened to that of green notes of cash—cooked greens are an integral ingredient on New Year Eve menus across the globe.

From cabbage and collard greens to kale and chard; different renditions of healthy green dishes are cooked in homes to welcome financial gain in the coming year. 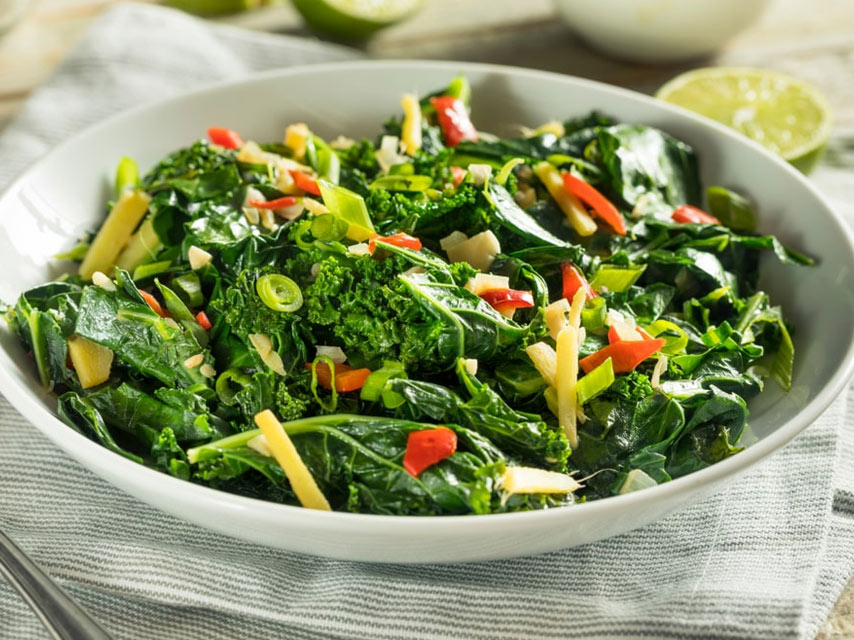 Supposedly, the more you eat, the more money you’ll have; and while the logic is questionable there’s no denying the good things it will do for your health.

Fish for New Year’s is another common dish popping up on plates around the world on New Year’s—especially in cultures close to water.

There are three primary reasons—their scales resemble coins which symbolises financial gain, they travel in schools which represents prosperity, and their forward swimming motion is a metaphor for progress—that are common for most cultures. 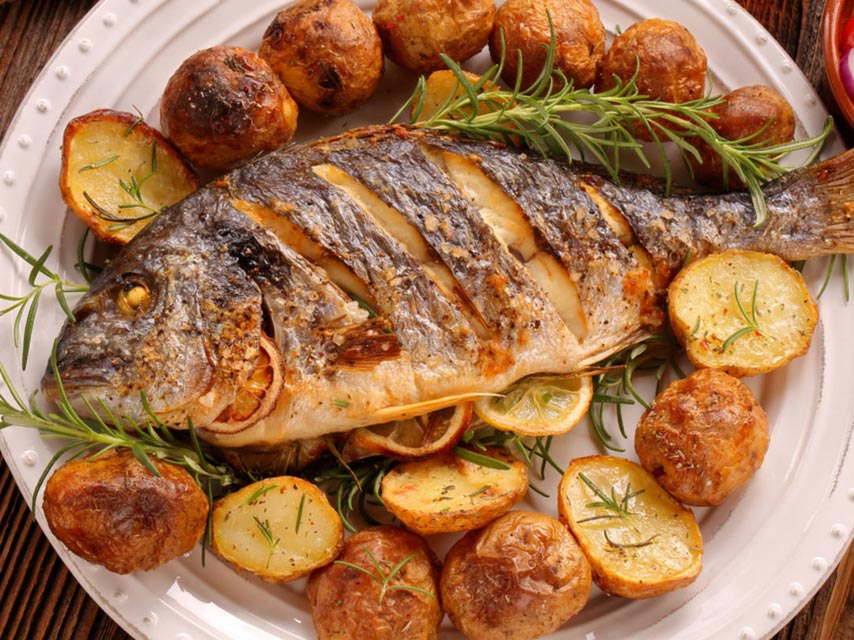 The Chinese believe the fish needs to be served whole (with the head and tail intact) to guarantee a year that’s good from start to finish; so you can steam it, roast it, barbecue it or fry it, as long as you serve it in one piece. 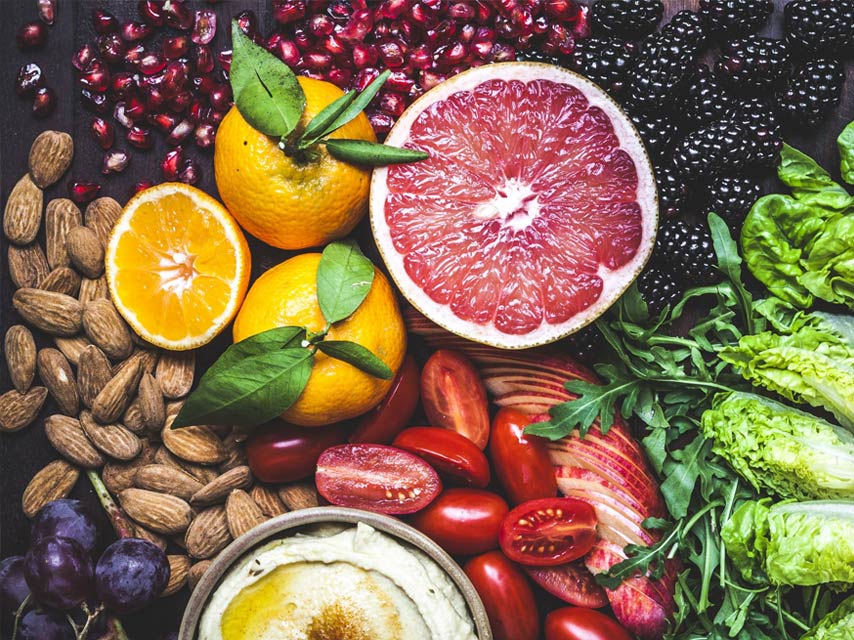 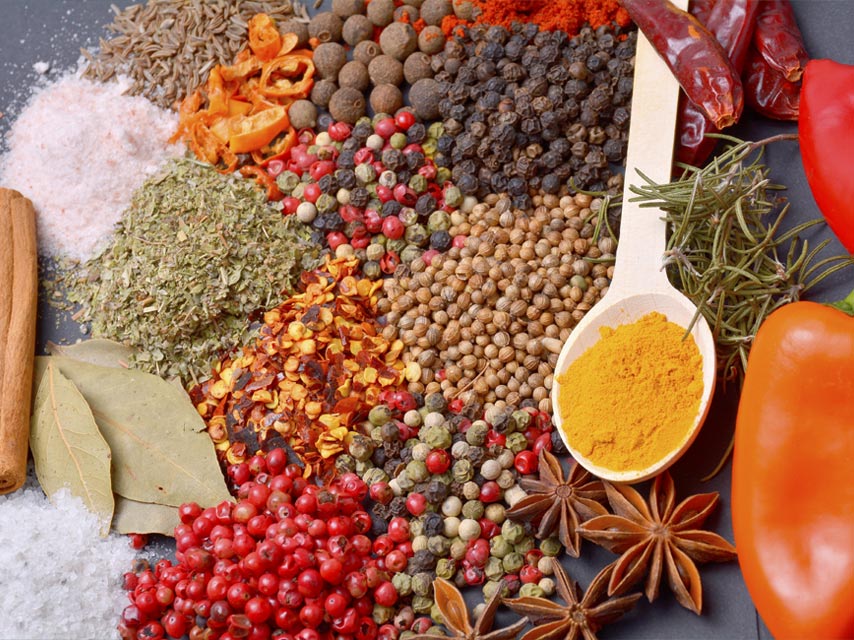 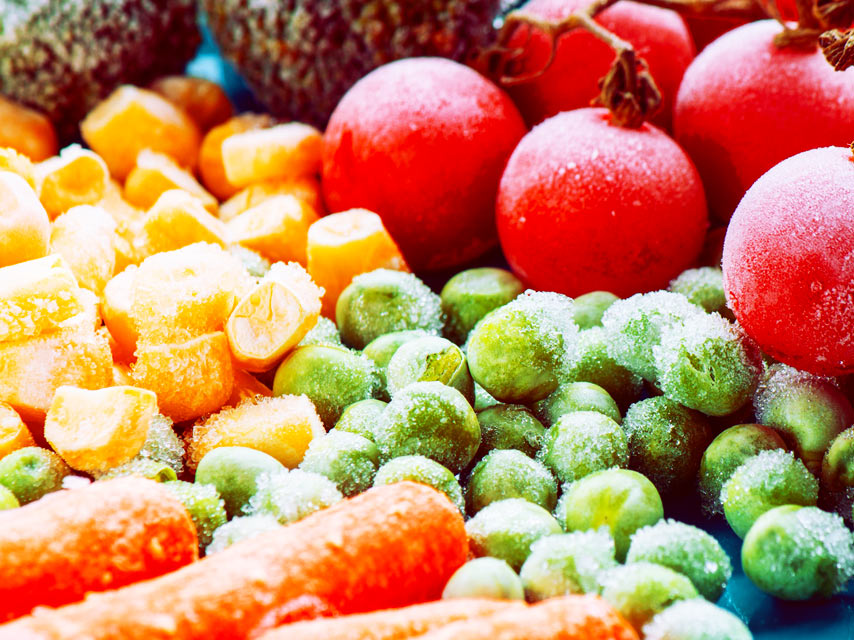