It all started when people stopped hunting and took up farming as means of subsistence. The history of organic food and agriculture can be traced back literally thousands of years.

It is believed today that bio foods have a higher nutritional value, and are also significantly lower in chemical toxins than other commercially produced food items.

What is Bio Products and Bio Food?

Bio, also called organic products refers to chemical free products. This method mainly depends on natural compost, manure from animals or from recycled veggies. In other words the use of fertilizers, insecticides or pesticides is limited in all bio products. Also, all bio products depend mainly on ecosystem, biodiversity and cycles adapted to local conditions.

It is believed today that bio foods have a higher nutritional value, and are also significantly lower in chemical toxins than other commercially produced food items. The common view today is that organic food has a much better taste than ‘artificial’ foods. Some will also claim that bio products also have a more natural appearance than the traditional non-bio products. 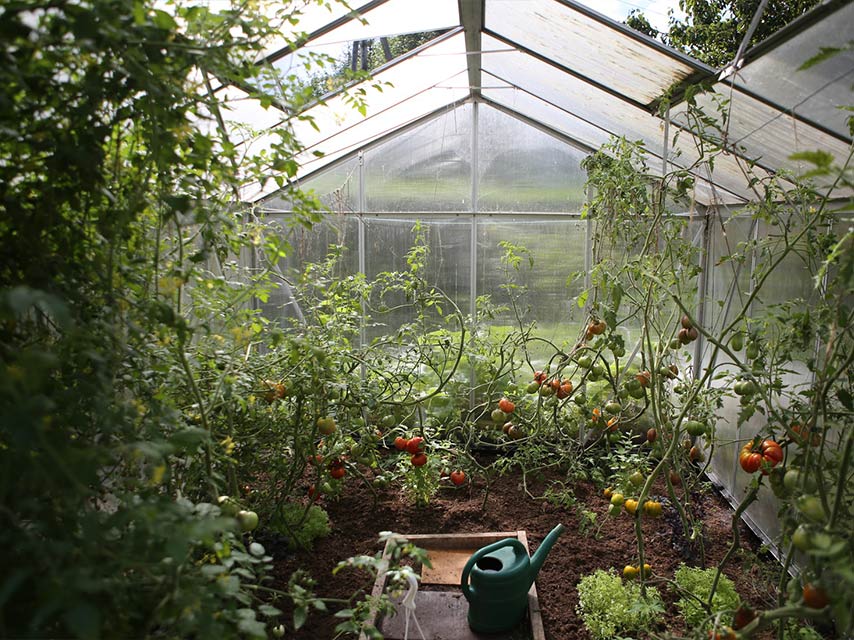 Mauritius is a multicultural and multiethnic island. Cultures and traditions from different countries have combined together to form one nation. Ancestors brought to Mauritius their skills and knowhow about farming and agriculture. As a result, sons and grandsons kept the heritage of natural farming from their ancestors - a heritage of not using chemicals in agriculture.

In some parts of Mauritius, people have their own kitchen garden where all products are 100% natural, which in other words is called ‘bio’. Others have adopted modern technology in their farms as it was more beneficial for them: it cost less in terms of time, land and spacing and was also easier to protect their crops from insects using today’s technology and pesticides.

Some of the very popular Bio products including Fruits and Vegetables found in Mauritius today:

In 2018, the Bio Farming Support Scheme with a funding of Rs 5 Million was provided as as subsidy to small farmers in order for them to purchase bio farming products such as fertilisers. The Mauritian population is being educated about organic farming practices through seminars organized by the government. Participants include representatives of co-operative societies, individual planters, small farmers, government agricultural authorities and private industries. The aim of such seminars is to inform, train as well as encourage local farmers to invest in bio-agents both from an environmental and economical point of view. The Ex-Minister of Agro Industry and Fisheries, Dr. Arvin Boolell, pointed out that Mauritius has no choice but to adopt new agricultural practices so as to turn organic farming into a thriving sector of the economy. Students of the University of Mauritius also are working on projects of how to introduce cheap biodiversity to local farmers in order to improve their daily live and for promoting organic agriculture.

In 2018, the Bio Farming Support Scheme with a funding of Rs 5 Million was provided as as subsidy to small farmers in order for them to purchase bio farming products such as fertilisers. The objective of this scheme is to convert 50% of crop production to bio products by 2020.