Eating Out in Mauritius 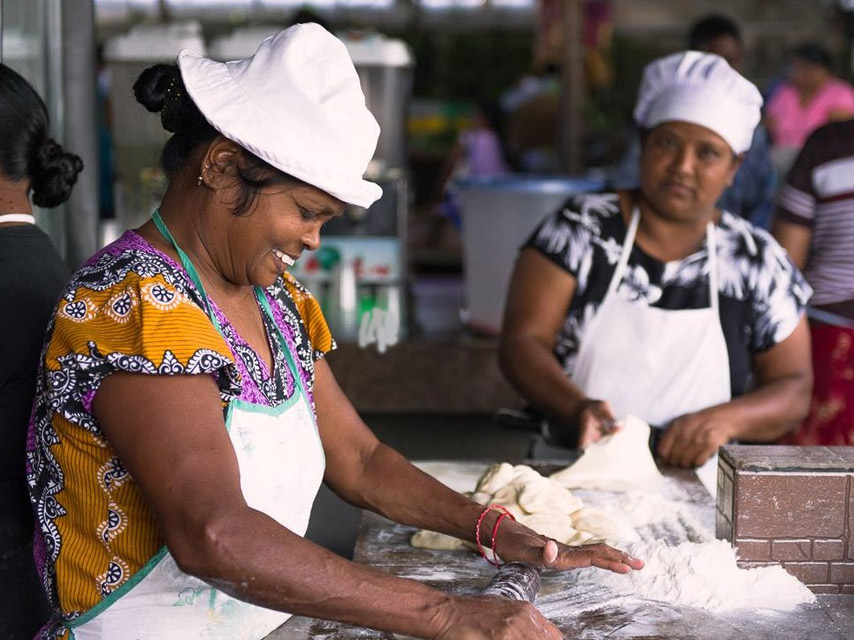 Eating or Dining out in Mauritius

Today in the hotels, tourist hotspots, towns and shopping malls it is possible to find a big selection of restaurants which offer an extensive range of different cuisines to cater for everyone’s budget.

The dinning possibilities are vast, consisting of hundreds of restaurants all around Mauritius offering a selection of local Mauritian and Creole specific cuisines, along with international cuisines such as Italian, Chinese, French, Japanese and many more.

Regarding the prices, one can choose to eat local Mauritian food on the street for less than 1 Euro, about Rs 40, or eat in one of the top class restaurants offering gourmet lunch and dinner for over 100 Euros. Find out how to choose the right restaurant in Mauritius here.

For those interested in trying out Creole, Mauritian and Indian foods, eating on the street from street merchants is by far the most economical option and the food filling.

For most Mauritians, it is a daily practice to eat during the daytime on the sidewalk, at street stalls or in small local restaurants. This is a great way for tourists to discover the local food and enjoy the flavours of Mauritius, at very cheap prices.

A very common and popular street food among the locals is the Indian specialty of "dholl puries" or "rotis". You will also find many stalls offering fried Chinese noodles, kebabs and hamburgers. 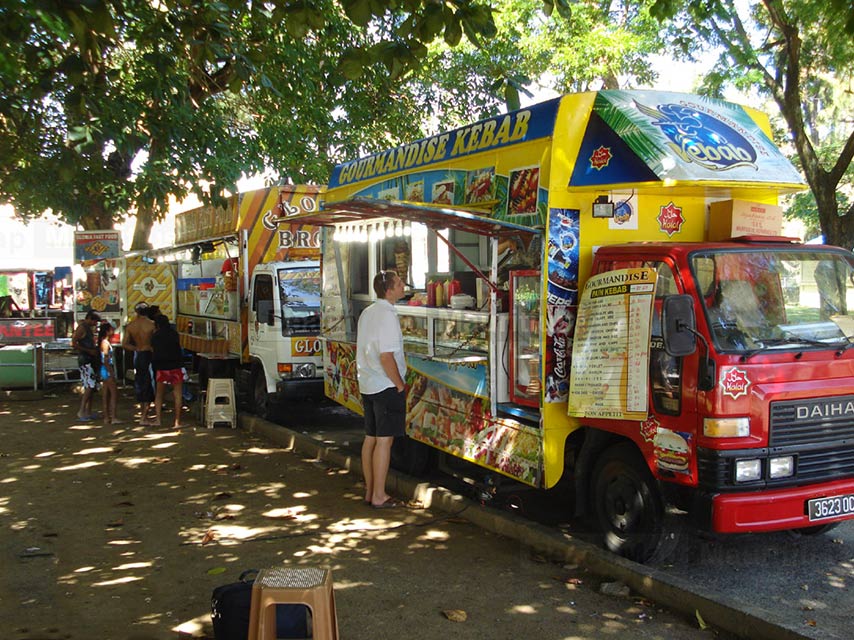 For those interested in trying out Creole, Mauritian and Indian foods, eating on the street from street merchants is by far the most economical option and the food filling. Expect to pay up to 150 Rupees (about 4 Euros) for a full meal per person.

Street food may cause problems to those with a sensitive stomach. When choosing a street stall, one should also be sure that the place is hygienic and the food is fresh and not in open air, exposed to dust and flies.

An alternative to street stalls is to go to one of the many fast food joints, which can be found in every town and in the main villages. The number of the fast food joints have increased drastically in the last few years, and today it is possible to find many international fast food chains such as McDonalds, KFC, Pizza Hut, next to local fast food brands. Fast food restaurants usually serve hamburgers, pizzas, Indian food, grilled or fried chicken, and much more. The price ranges from 75 Rupees (1.8 Euro) up to 300 Rupees (about 7 to 8 Euros) for a single meal. 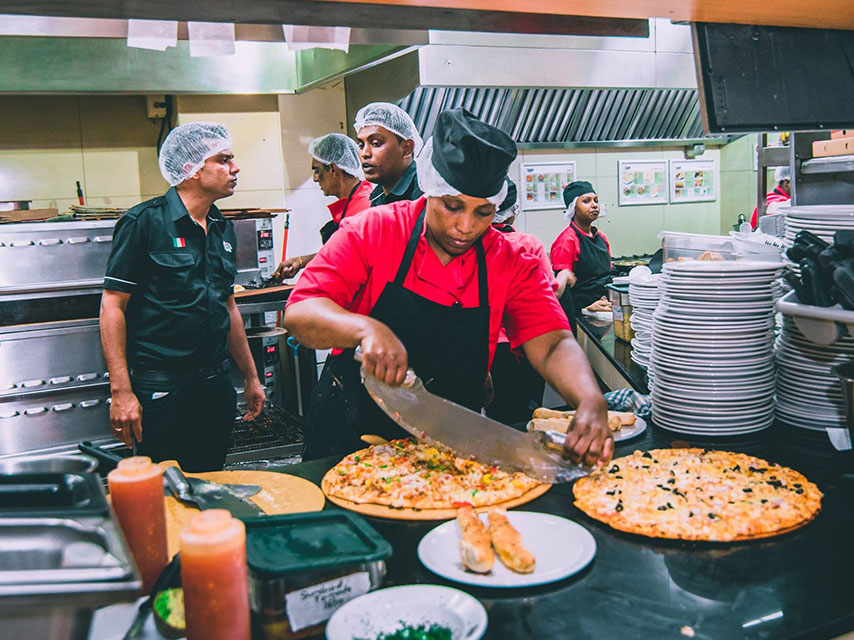 Another alternative, which is rather cheap, is to dine out at local Chinese restaurants. These restaurants can be found in all the touristic areas and in city centres. You can find there delicious Chinese and Creole food, including also alcoholic drinks at rather low prices in comparison to other restaurants. Expect to pay about 250 Rupees (6 Euro) up to 450 Rupees (10 Euro) per person for a full meal.

In the main touristic areas and cities, there are a number of restaurants along the beach or main road, serving a variety of specialties such as seafood, steak, & grill and a number of cuisines, including, Italian, Chinese, French, Japanese, to name but a few.

In most cases, these started out as a local people's restaurants but their superior quality of food and good service made them stand out and establish themselves with the tourists too. In these restaurants the service is good, the food is fresh and of good quality. A full meal in such restaurants would cost between 450 Rupees (10 Euro) and 800 Rupees (20 Euro) per person.

The food is tasty and rich in flavour, and the service is usually friendly.”

The most expensive dining-out option would be the hotel restaurants. The hotels offer a wide range of top class restaurants with world-class chefs from all over the world. The selection is vast. Some of the hotels offer entertainment during dinner such as local dance shows (Sega dance), live bands and piano music. Expect to pay anything from 25 Euro up to 200 Euro (between Rs 1000 - Rs 8000) for a full meal. 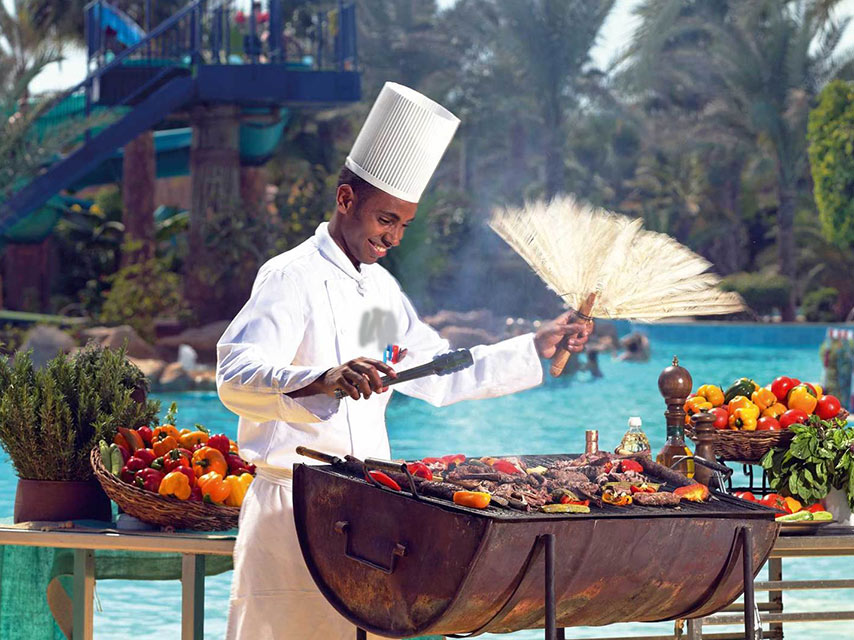 All in all the average quality of food served in restaurants is nonetheless good. The food is tasty and rich in flavour, and the service is usually friendly. You should consider though, that in some cases, the service is slow and you need some effort to attract the waiter’s attention.

Precautions when eating out in Mauritius

The hygiene may not be up to the strictest standards in many of the cheap restaurants, though recent efforts by the government have caused many local eateries to improve. One should be vigilant and careful when purchasing food from dodgy street stalls.

Make sure that the place is clean and popular (usually a sign of fresh food).

One should also note that spicy foods, typical of Mauritian cuisine, could cause issues to those with sensitive stomachs. 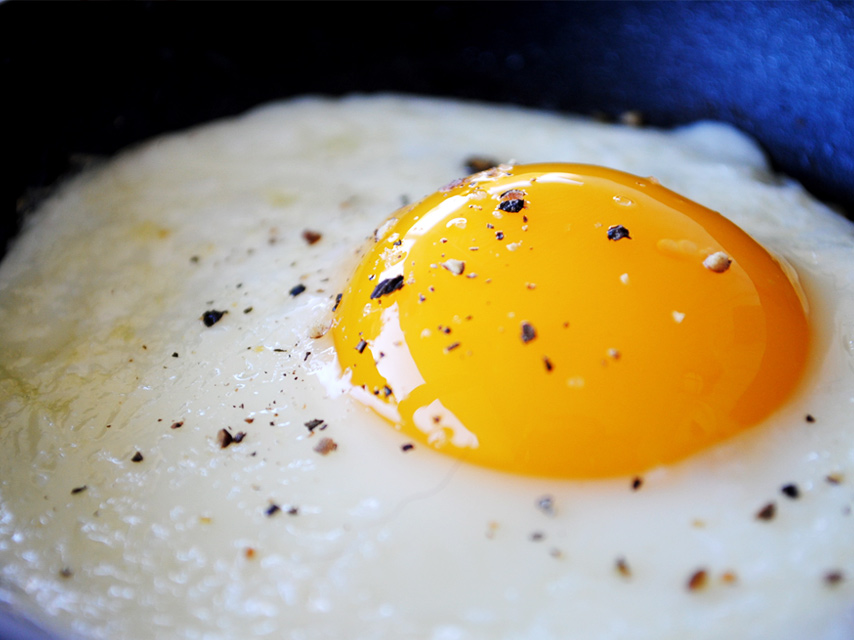 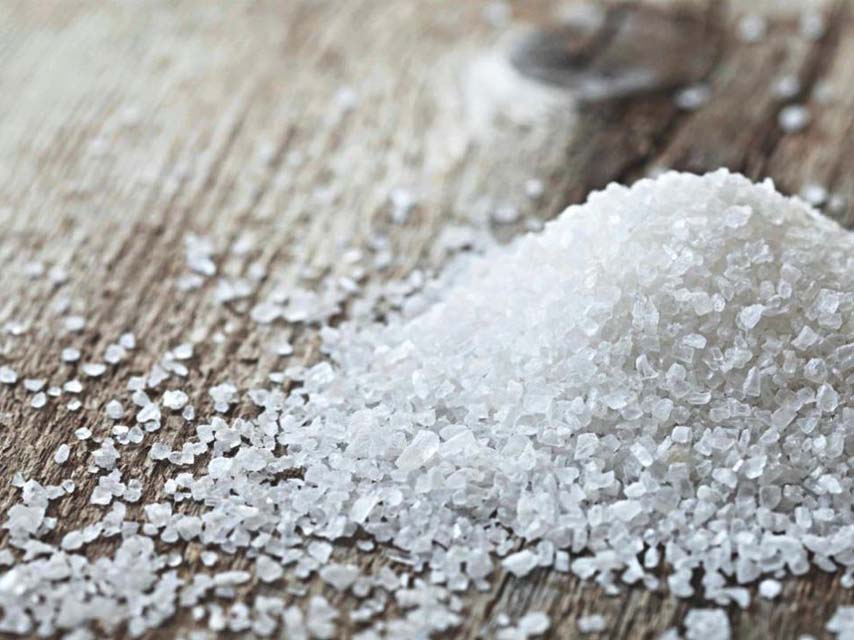