Cumin is a spice used worldwide in various cuisines but mostly present in Indian Cuisine. If you like to try new recipes, it can happen that you find yourself missing this spice for the preparation. No need to put the recipe aside to try later as there are various replacements that you can use instead. 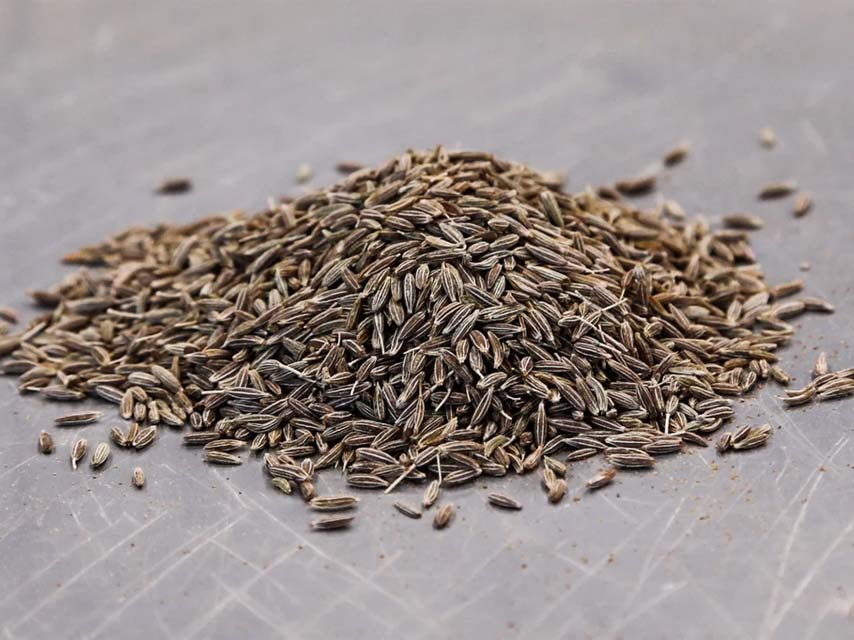 We have put together a list of 5 spices that you can substitute cumin with.

Coriander and cumin both grow from a plant of the same origins, parsley or ‘apiaceae’ family. Both are widely used in Latin, Middle Eastern and Indian cuisines. Coriander seeds are usually used whole or ground into powder for cooking. 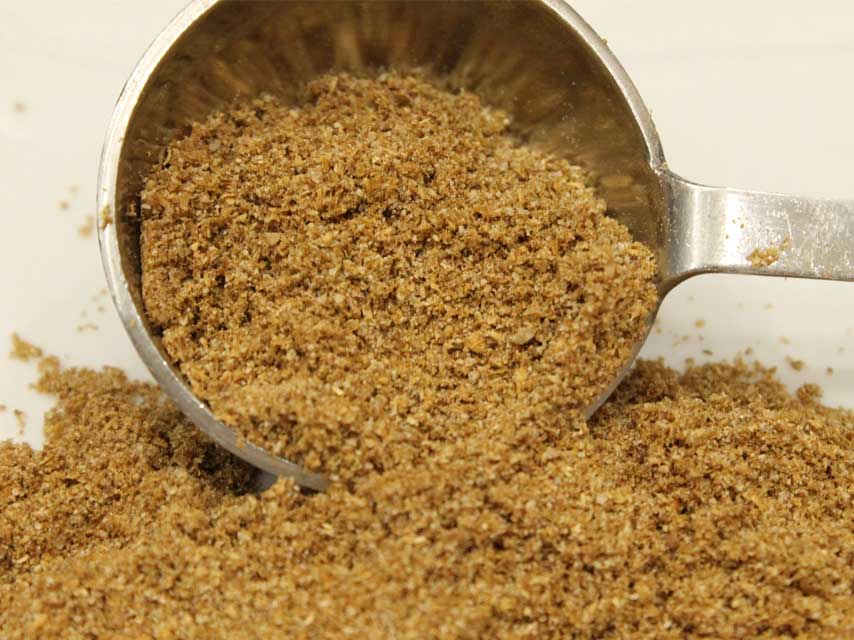 Coriander as well as cumin gives a lemony, earthy flavor to dishes (coriander is milder). To substitute cumin with coriander, use half the amount of coriander. If you like your dishes spicier, add chili powder or cayenne.

Another seed of the parsley family, fennel seeds are a good substitute for cumin. Because of its anise-like, licorice flavour, fennel seed will not give the same smokiness and earthiness that you get with cumin. But fennel seeds won’t taste out of place if you badly need cumin for a recipe and you don’t have it. 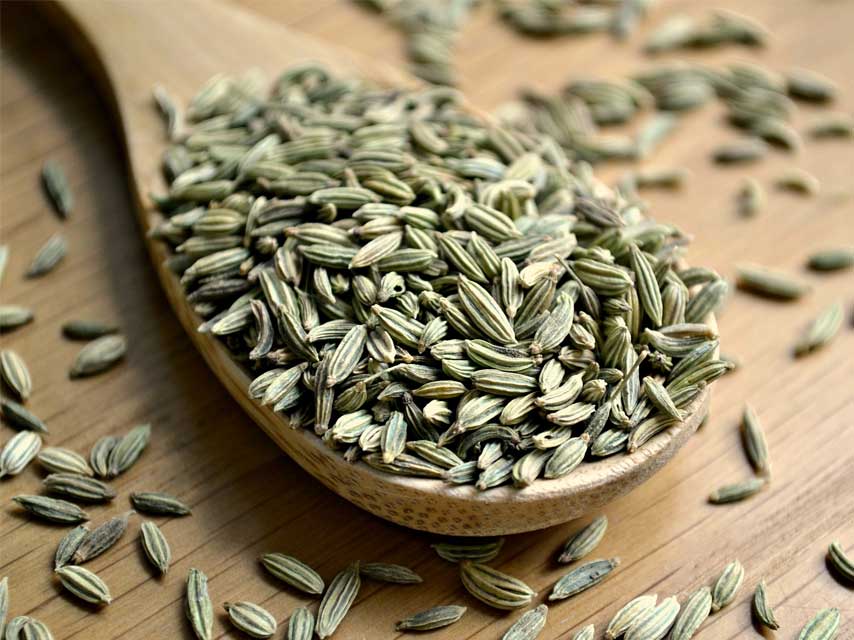 Ground fennel is used as a substitute for ground cumin and fennel seeds for cumin seeds. If you only have the seeds and you need it grounded, you can always use your coffee grinder to do the job.

To make sure that you don’t affect the final taste of a meal, start with half the amount of cumin that the recipe calls for. Then increase the spice pinches at a time to get to where you like the taste. For some smoky flavour, you can always use paprika.

This is a complex mix of spices used in various dishes. Since it contains cumin, it makes a good substitute. Garam masala is usually added at the end of the cooking process to give dishes a warm and citrusy aroma. 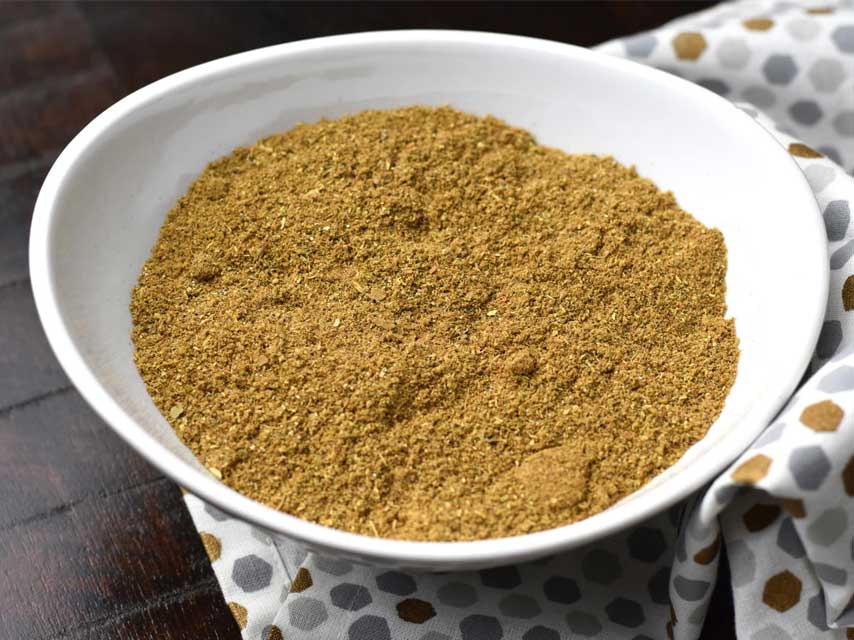 Same as with the other substitutes, start with half of the amount of cumin the recipe calls for and add as necessary for more flavour. 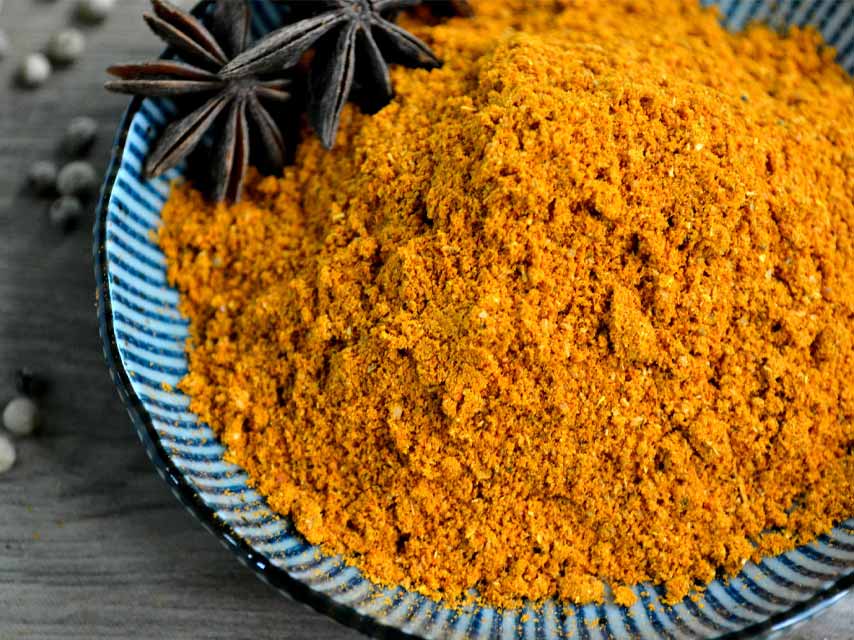 Since all curry powders have a different mix of spices, the final taste of your meal might vary. Aside from cumin, most curry powders contain around twenty herbs and spices including ground ginger, cardamom, turmeric, coriander, fenugreek, black pepper and cinnamon among others. These combined spices will give your dish a yellow tone. Curry powder is the best substitute in Asian dishes. Turmeric is the ingredient that gives the striking yellow color.

If your recipe calls for other spices listed in the ingredients of your selected curry powder, you can always reduce those spices.

This substitute will give more flavour than cumin on its own as well as more heat. This spice mix has everything to make things spicy and contain ingredients like chili powder, garlic powder, onion powder, oregano and cumin. Taco seasoning also contains salt, black pepper and crushed red pepper flakes. 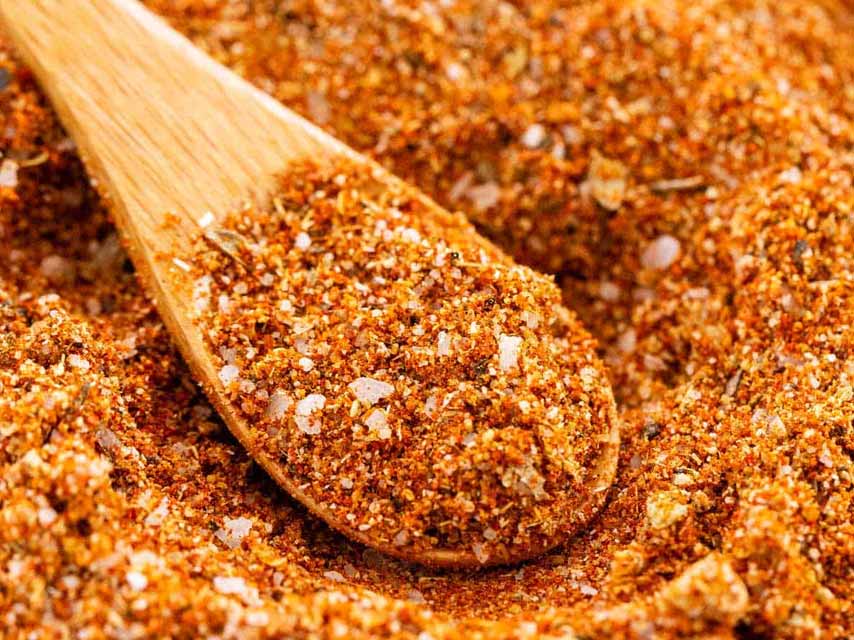 When using this substitute, you might want to cut back on salt as the mix already contains it. The best thing to do is to add taco seasoning before adding salt or other high sodium condiments to avoid over-salting your dish. Taste and adjust as necessary. 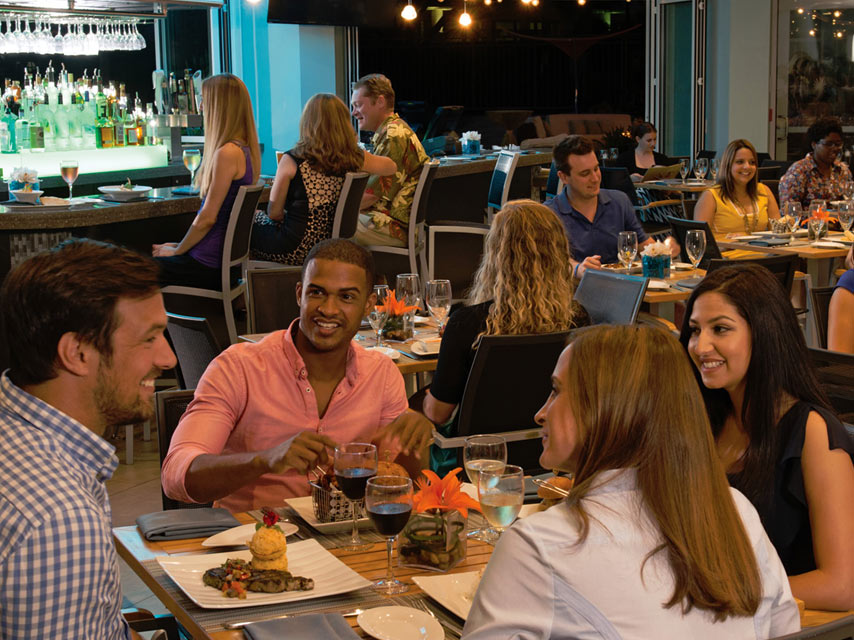 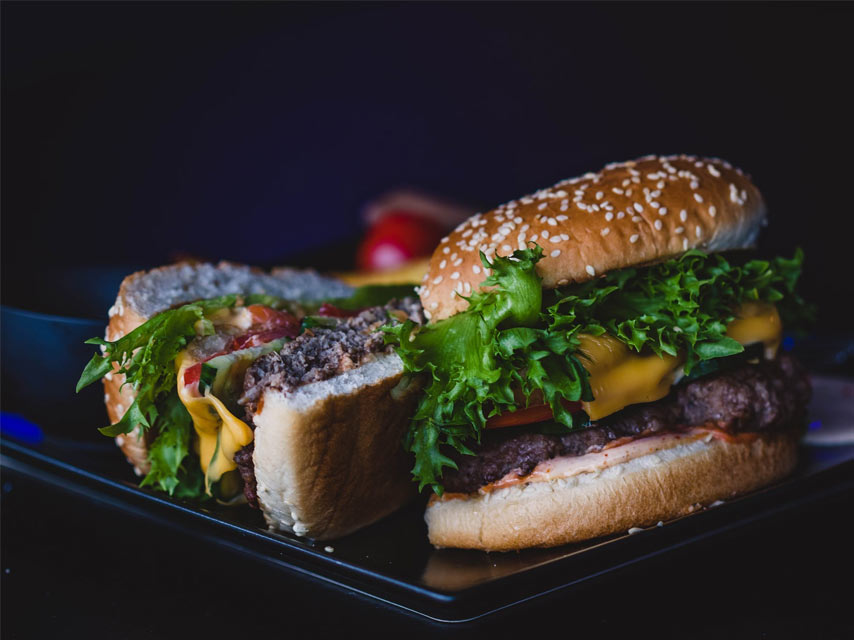 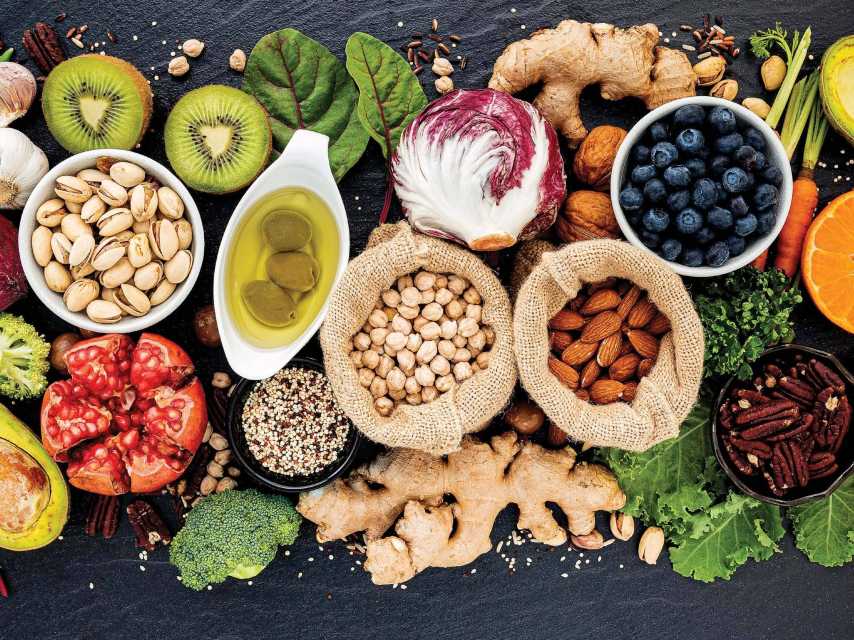