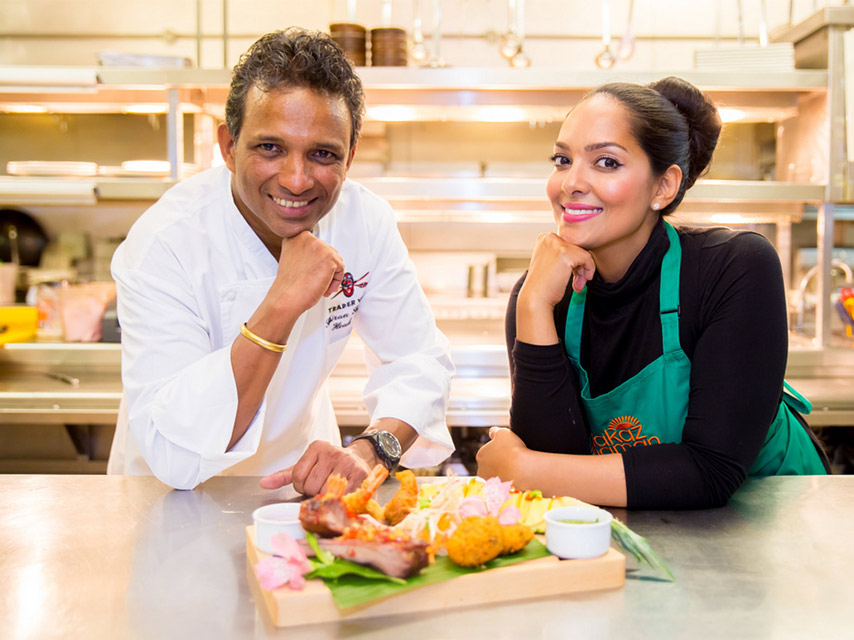 Just days before this week’s final of the BBC’s amateur cooking competition, Masterchef, I was standing outside Hammersmith underground station in London, talking to a Mauritian Muslim friend. He was convinced that one of the competitors, Shelina Permalloo, born in Southampton of Mauritian Hindu Telugu parentage, would win. He reckoned he had spotted how much the two judges, Australian-born restaurateur John Torode and his Cockney co-presenter, greengrocer Gregg Wallace, appreciate her Mauritian-inspired food as well as her personality.

Up until this point, I thought 29-year-old Shelina, a resident of Tooting in south London, had a very good chance of being crowned champion as she had made it through to the final three of more than 20 contestants. But my Mauritian friend convinced me that not only would it be good for Shelina, but it would also be good for the TV series as the former charity worker brought a point of differentiation to the food on display through her creative use of spices. And, as he pointed out, Wallace kept repeating that Shelina “brings sunshine to a plate” Quite an endorsement.

And so it came to pass. Yesterday evening, Shelina Permalloo was duly crowned U.K. Masterchef 2012 champion. She very gracefully gave a great deal of credit to her widowed mother, claiming that she was really just her mother’s “sous chef.” Shelina added:

I only ate Mauritian food growing up as it gave our family that affinity of being close to the island. Mauritian food is very frugal which is great in these economic climates but at the same time full of flavour, heady with aromatics, nutritional and damn tasty. 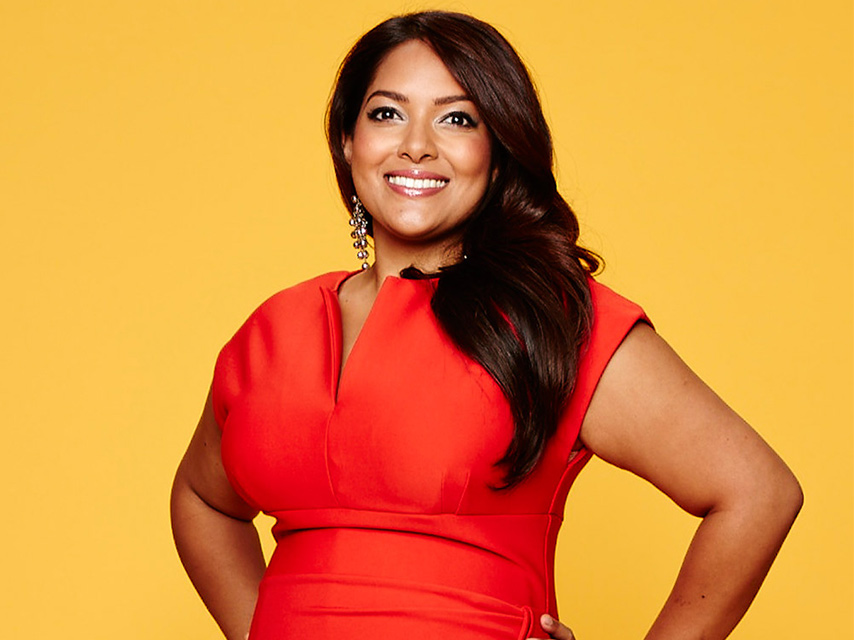 What is Mauritian Food? Anthropologists who have studied Mauritian society know that at least some segments of the cuisine found on the island are good examples of creolization, the“intermingling and mixing of two or several formerly discrete traditions or cultures.”

Yet, in at least some respects, food in Mauritius transcends ethnicity. 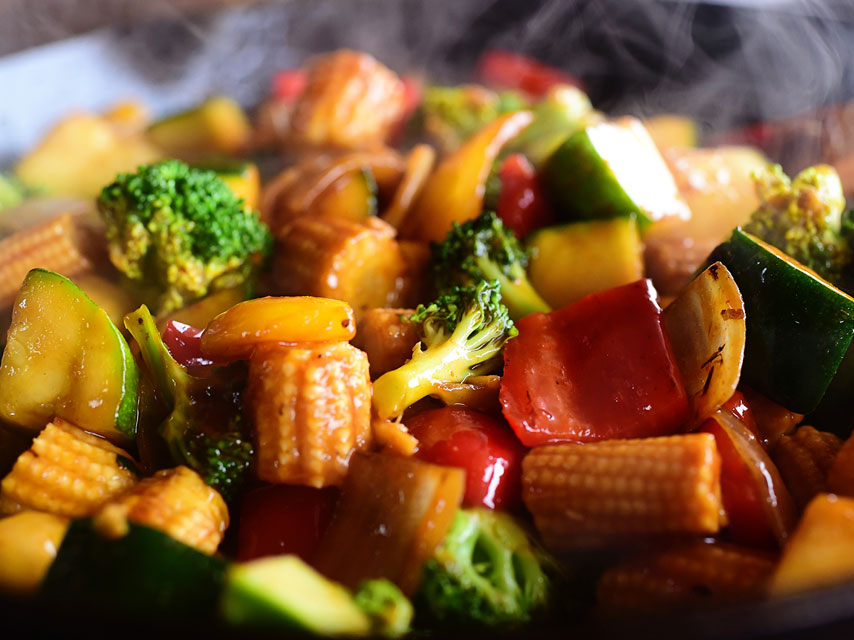 Fitting into this category are snacks that are typically available at bus stations and beaches including vegetable samosas, dholl puris and gateaux piment. Gateaux piment are deep-fried, marble-sized balls of crushed yellow lentil, spring onions and green chilli. They have a wonderful crunchy texture, and they are eaten by almost everyone. Fish, meat and vegetable curries and delicately spiced stews are cooked in more or less the same way by people from different ethnic groups in Mauritius.

These are also the types of food and flavorings prepared in the kitchens of the 47,000 or so Mauritian-born residents of the U.K. for their families and friends, as well as in the handful of cafes and restaurants in areas of London like Finsbury Park, Norbury, Turnpike Lane, and Wood Green where Mauritians have settled. They are the dishes that inspire Shelina Permalloo.

Cuisine can be, to use Norwegian social anthropologist Thomas Hylland Eriksen’s phrase, a “common denominator” in a shared public field, part of the process by which social and cultural identities swing between “homogenisation and ethnic differentiation”. This observation clearly applies to Mauritius, one of the world’s most flexible polyethnic societi

In the U.K. and other countries where people from Mauritius have settled, they will first and foremost identify themselves as “Mauritian” to outsiders, dropping identification with their specific ethnic group of origin within Mauritius. This change in self-definition of Mauritians in countries of Europe, North America and Australasia is slowly influencing the way cultural identities, including political identities, are perceived and defined in Mauritius itself.

Shelina Permalloo, the second woman to win Masterchef, undoubtedly has a bright future ahead of her. She has already stated that she has no ambition to go back to wearing a suit, the symbol of corporate London, and cannot wait to put on chef’s whites in a professional capacity. Like her predecessor Thomasina Miers who won in 2005 and has gone on to establish the successful Mexican-themed restaurant chain Wahaca, Shelina is likely to become a media star. 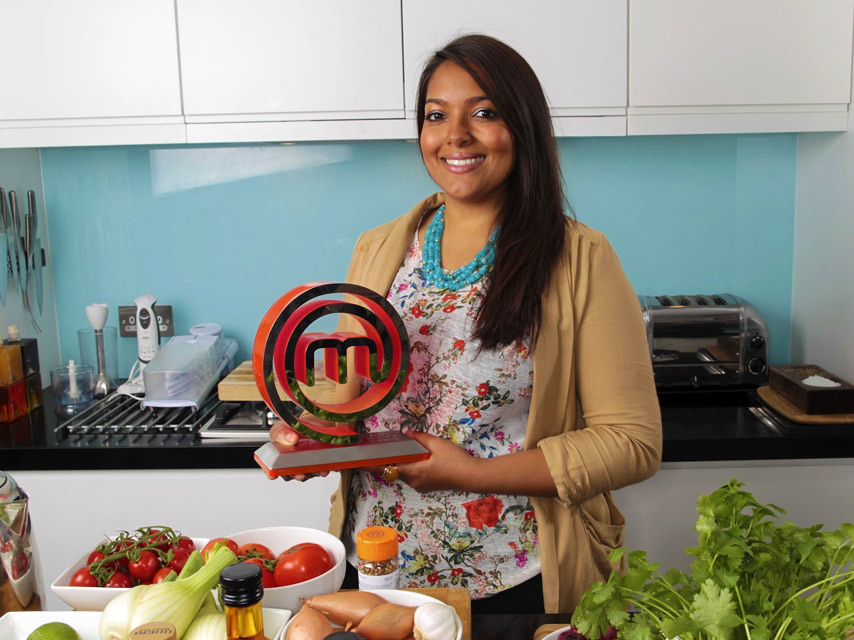 But will she be able to follow in Miers’s footsteps and establish a restaurant chain based upon a previously little-known cuisine? Gregg Wallace reckons that she needs the backing of some rich Mauritius business people in order to succeed. The island, which is one of the great economic success stories of sub-Saharan Africa, has a fair share of those.

Perhaps they should take the hint: Mauritius’s reputation – its Mauritian-ness – will be enhanced if the national cuisine can make it on to the world stage. 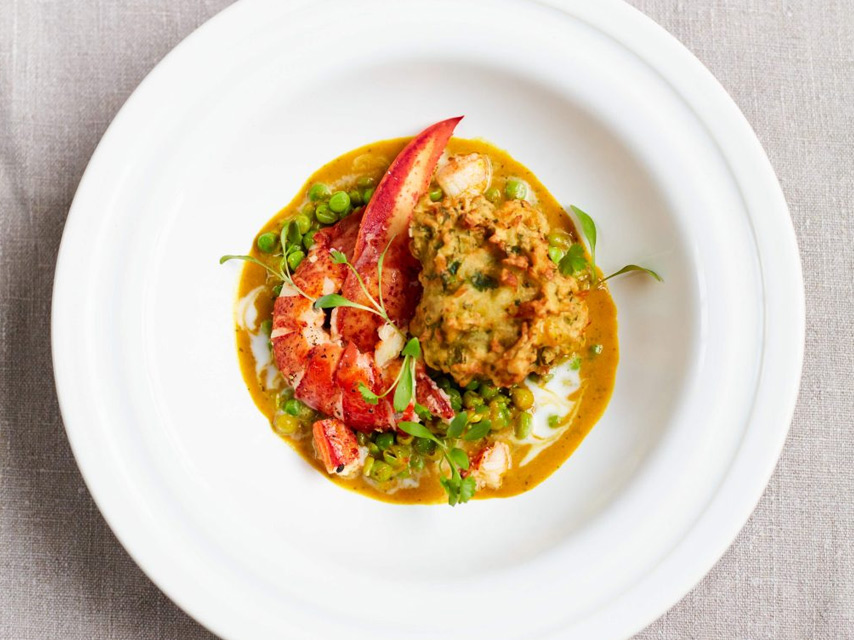 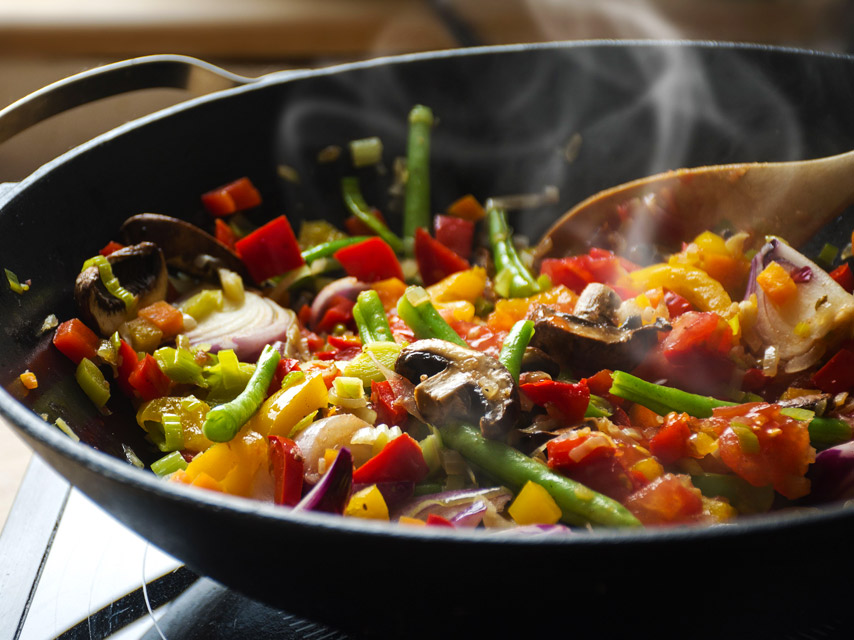 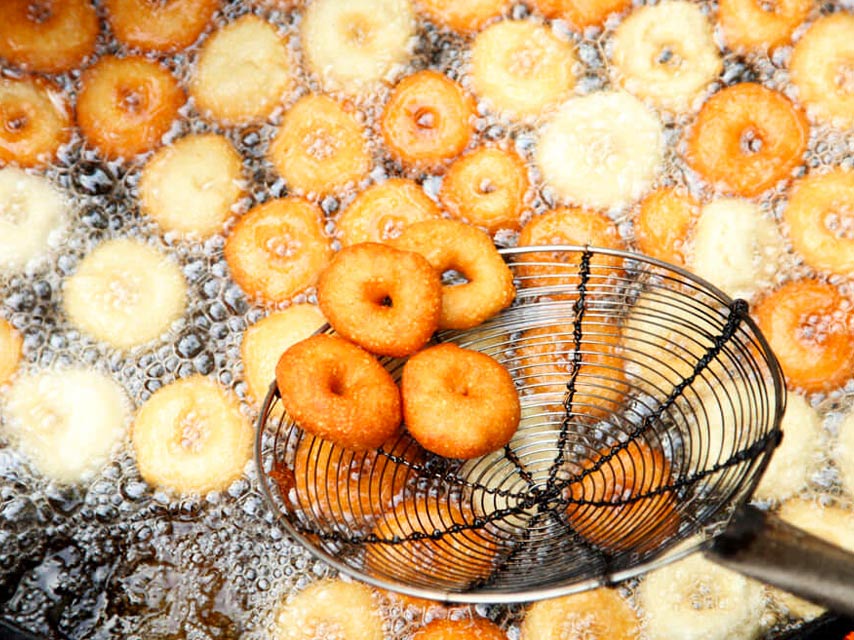 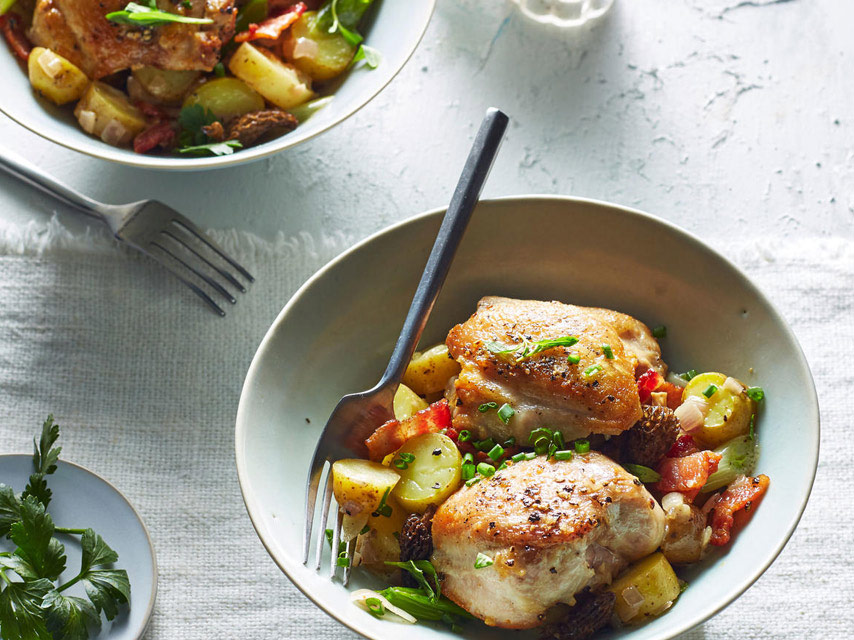