Dive into our collection of restaurant reviews and shake up your dining routine by discovering which restaurants are the best to visit and which ones to avoid.

For a group like kfc I expected a lot better in terms of the time delay. It was Chaotic in regards to the time they take to actually serve the customers. I saw orders pilling, staff discussing their personal matters. KFC has invested in a good erp system , however the client still lack visibility on the time left till the order will be ready. The food quality were good.

A very bad restaurant situated at caudan.. Food is worst !!! After ordering some food, I was checking the bill, which they added unnecessary things and when I inform the cashier guy, he went and now cancelling things that I didn't ask to do so! When receiving the food, it looks really bad and the taste was even WORST than I thought!! Very bad food and service at Caudan!

Having stumbled across this restaurant by chance the first visit scored highly in terms of friendly welcome & service, reasonable prices for good quality food, attentiveness without being intrusive and helpfulness at the end of the meal in finding a taxi. So much so that it was an easy decision to return for the next two consecutive nights before having to return home. On two of the days it was very busy, with couples, family groups and groups of 6-10 friends, so booking could be advisable. The only problem here was that there are a lot of tempting dishes on the menu, so choosing what not to have was tough. Having tried various starters and mains over the three visits, the satisfaction level remained high from start to finish.

Great food, great steak, great potato gravy. One of the best gravy I've eaten (don't tell my mum)... service is excellent. Waiters are really present for you. quality of food is at highest. only small improvement i would say is on the waiting time. Lack of animation some time. But you forget all these when the food comes in front of you :-)

Food is quite good. The sea view and the atmosphere makes the place cool. Not cheap, but quality of food is ok. Only negative point would be the service quality. too long waiting time. Lack of staff. You will not received any special attention from any waiter. You will always be calling them as they do not come to check their service

We have eaten in many places in Mauritius, and La Table du Château is one of the best we have tried. Excellent service, great food! We will go back for sure!

It is a perfect place to go with family for eating.The foods there are very delicious

Tonight I had dinner there. Zinger meal and one large piece. Zinger was cold and chips very salty. Large piece in brown colour instead of golden colour. Was warm not hot.

Debonair's Port Louis is an utter disgrace. i had ordered 9 pizzas for a party at 13.00 last Sunday, to be delivered at 18.00. When we queried them, they confirmed that they will deliver on time despite the amount of pizzas ordered. Called them at 18.10, they said that the pizzas are ready and are being cut and will be delivered in 10 mins. Called at 18.30, they said the delivery person is about to leave for the delivery. Called at 18.50, they said that they have only 1 delivery motorcycle and it was not working, so they will walk to my house (some 25 mins away) to deliver!! I had to borrow a car to fetch the pizzas. But the pizzas were warm, and a couple were even lukewarm. But the waitress Vandana stated that all had been prepared at the same time and were hot. They really need to open the dictionary to look for the meaning of "lukewarm", "warm" and "hot"!! Ignorance is not an excuse. On top of that, the pizzas lacked mozarella, it looked more like tiny bits of chicken and veggies and sauce on a crust! Pathetic, amateurish and disgraceful customer service, awful lukewarm pizza and blatant lying to a regular client from Debonairs staff. This is the last time I order something from them.

I didn't appreciate the service delivery of Nandos at Phoenix Mall. I ordered for a large chips and a Roasted Veggie Wrap (without chilli). I had to wait for more than 25 minutes to get my order, that too without an order note. 2 times I had to go to the cashier to see if my order had been placed. I specified to the cashier that I want the wrap without chilli, but to my surprise, it was full with chilli and I got a long hair inside the wrap, which was so disgusting.

The food is ok and rest of the staff is soft spoken unless u would want to avoid talking to the Chef in charge who seems rude n unwelcoming guests from his homeland. Very embarrassing and disappointing experience. Luckily it was a take away, dining would had been a mistake. I would never recommend going back to such an ill mannered CHEF who is drunk and directly tells you the restaurant is shut. Thanks to the restaurant manager who managed to cover up for such a filthy person. A Chef with a bad tongue cannot serve good food !

Worst restaurant in mauritius. They don’t serve what you order, item are missing in the meal and the chicken and beef patty is so dry. Taste like previously frozen beef and reheated chicken, no joke.

Restaurants.mu is not responsible or liable for the content of the reviews uploaded by the users of the website. The liability for uploading and using the reviews is under the sole responsibility of the users.

Write review for a restaurant 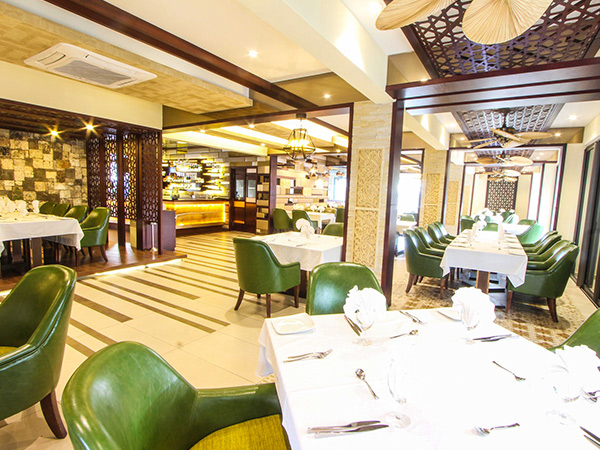 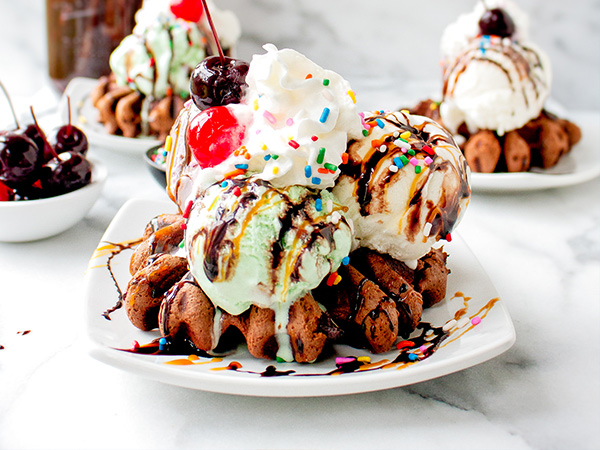 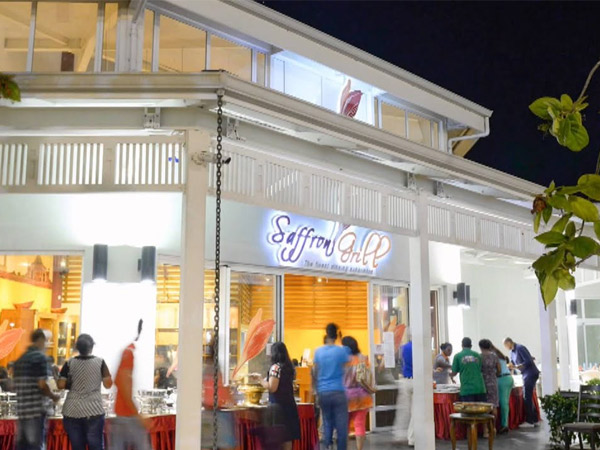 Health Benefits and Antioxidants in Tea

8 Kitchen Tricks That Will Improve The Way You Cook

5 Ice Cream Spots to check out in Mauritius

The Fast and the Foody: 5 foods to keep you moving through the upcoming Christmas period 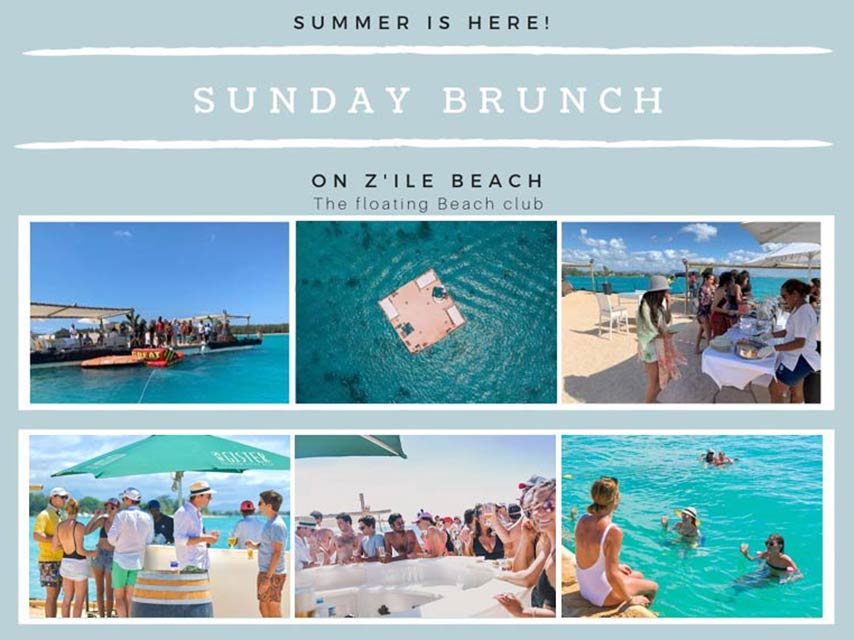 Sunday Brunch On A Floating Beach 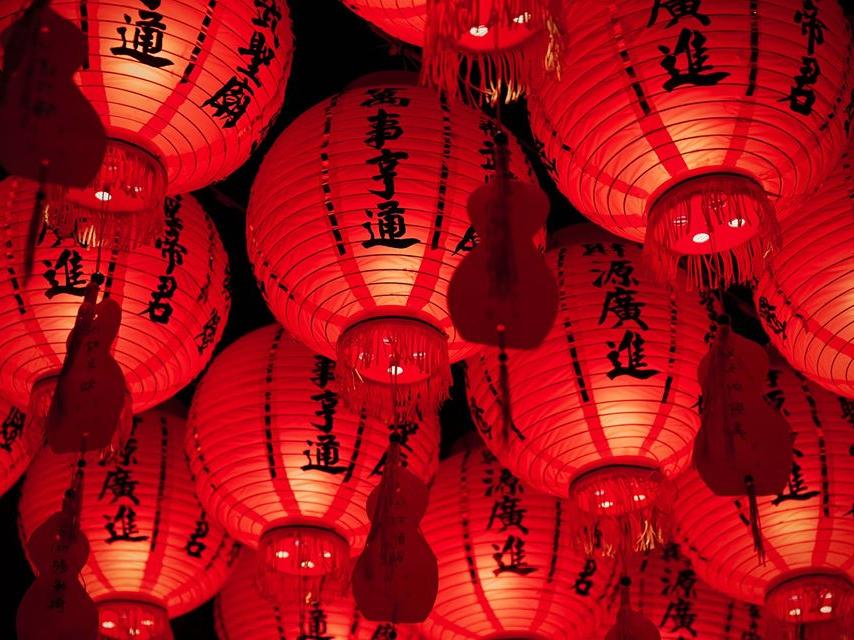 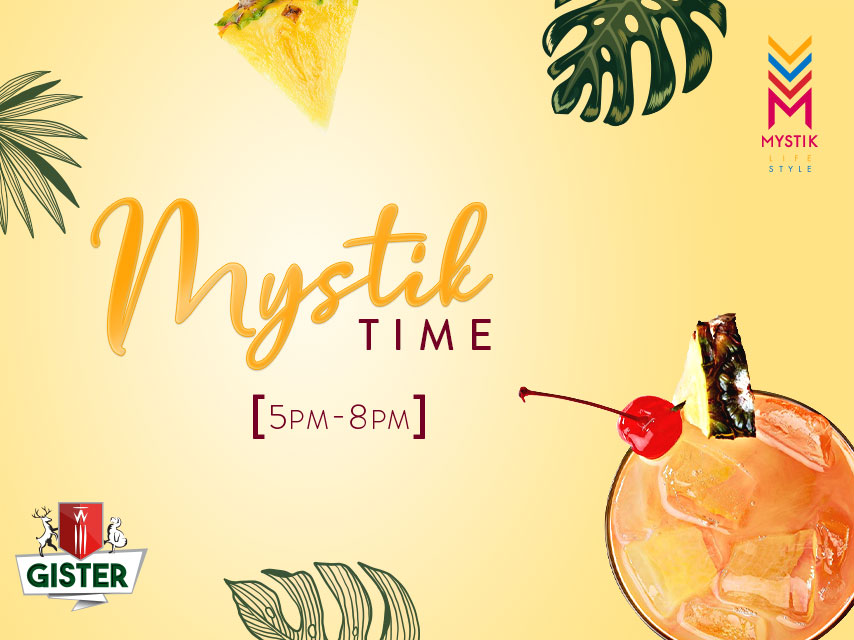 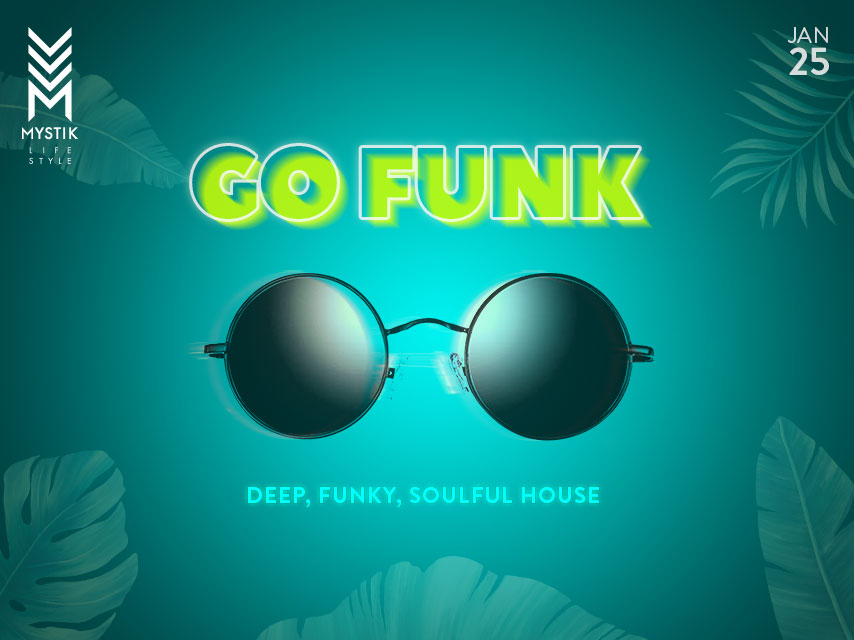 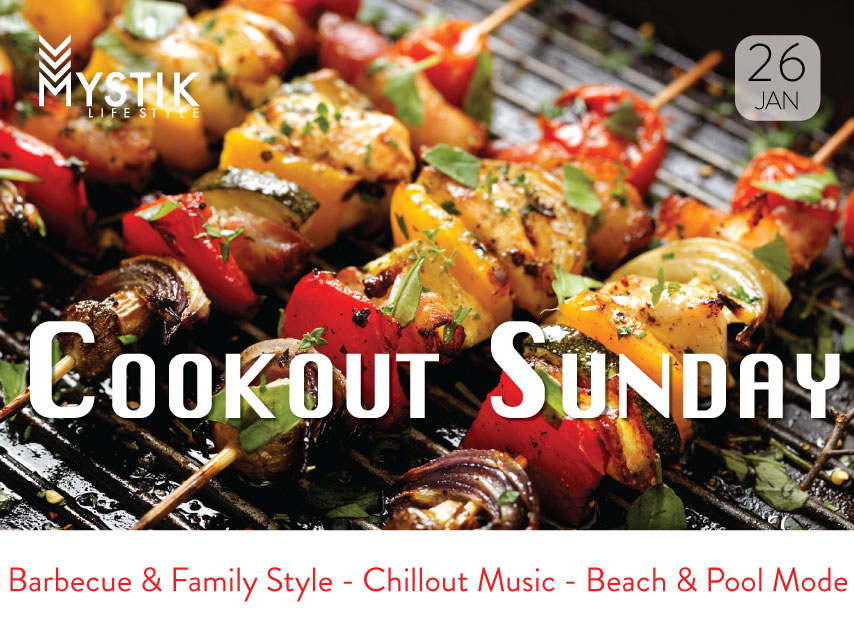