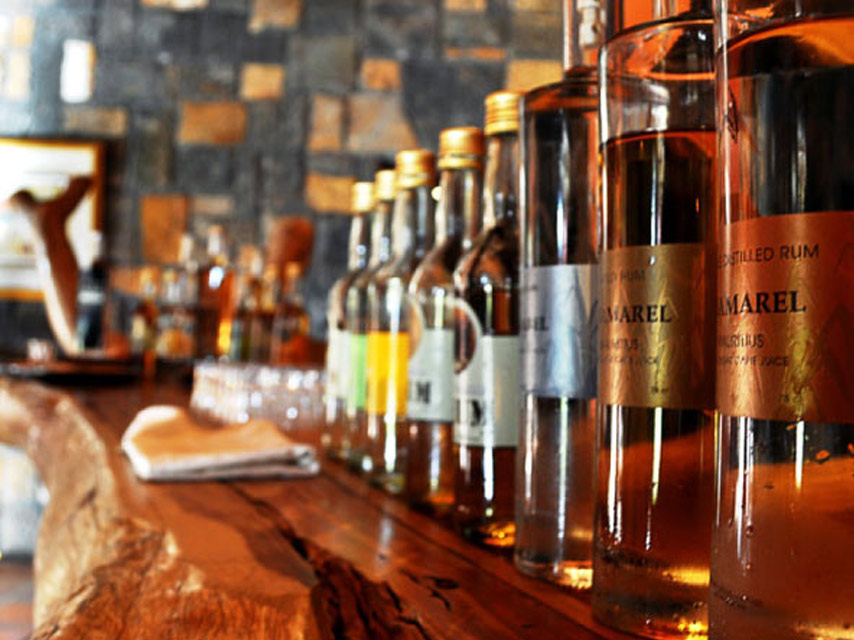 Agricultural rum, commonly known as Rhum Arrangé on the island, is distilled from freshly squeezed sugar cane juice rather than molasses. This specific kind of rum originated in the French Caribbean islands, the Antilles and later made its way to the islands of the Indian Ocean during the French occupation. Rum then came to be intrinsically linked to the history of Mauritius and Réunion, both islands producing sugarcane. 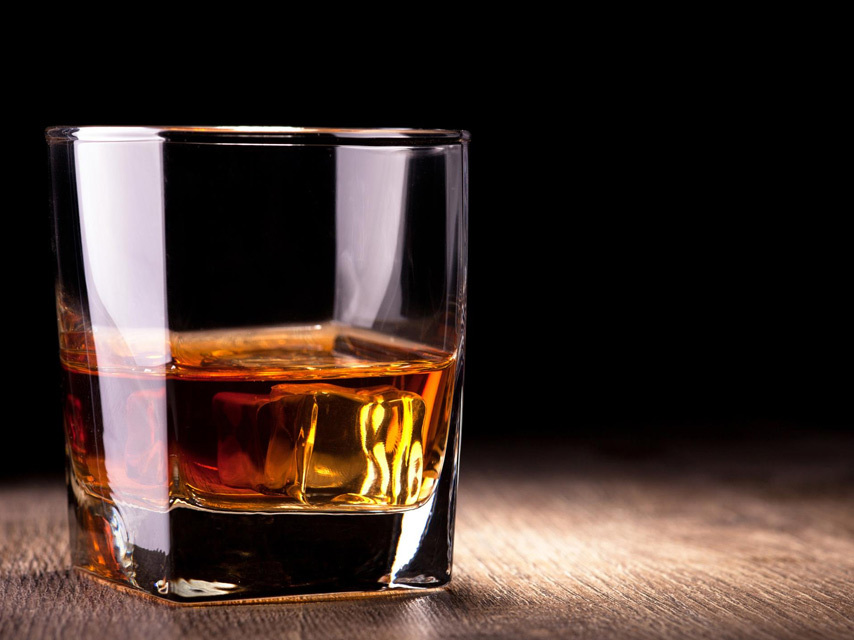 It eventually became an aperitif of choice and the most popular spirit in Mauritius. Rhum arrangé includes tons of possible variations and recipes, ranging from age-old classics to modern concoctions, made to suit all kinds of palates.

How Rhum Arrangé Is Made

The ingredients, brown sugar or cane syrup, tropical fruits and spices, go through the process of maceration that help bring out many flavours and enhance the mouthfeel as well as strengthen the colour of the drink. The longer the ingredients macerate the better. It takes at least three months to get the drink ready, before adding in sugar and other ingredients. Between litchis, passion fruits, bananas and pineapples, the arranged rum promises to be delicious and well worth the wait. Although medium-bodied gold or amber rum is generally used in cocktails, white rum is also a common ingredient on the island’s creations. The most famous one being the Ti Punch, a mixture of white rum, lime, and cane syrup. On hot summer days, ice is added but it is traditionally excluded to avoid dampening the flavours. 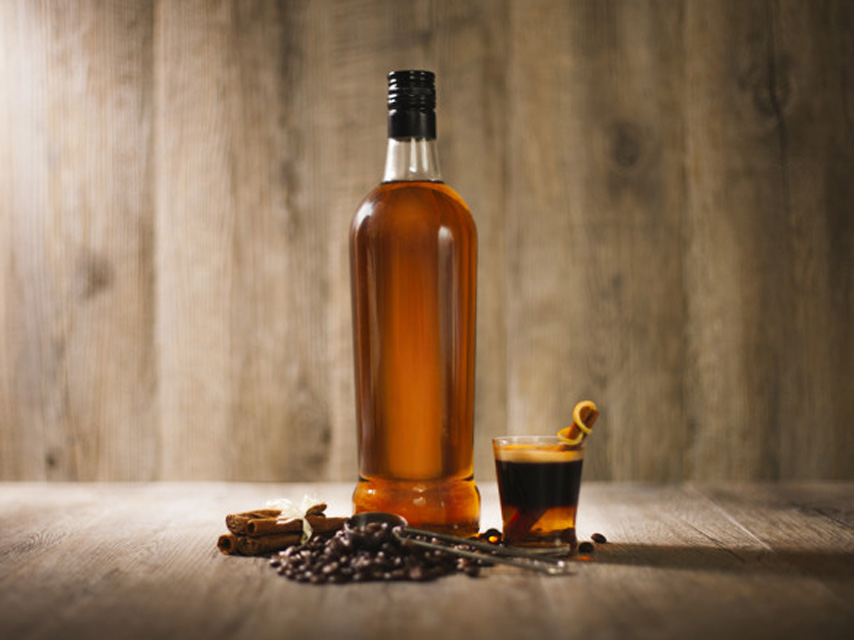 An array of combinations and creativity allow the rum to obtain a variety of aromas, texture and colour. A unique and well-loved blend is the coffee flavoured rum, featuring pure sugar cane juice and coffee beans lightly roasted in order to keep its natural freshness. As for spices, vanilla and cinnamon most often come back in the preparation of arranged rums, but you can also add cloves, ginger or even cardamom.

For locals, the agricultural rum remains the focus of social and cultural life; no party or social gathering is complete without a glass of Ti Punch. The very name of this drink evokes long summer days under the tropical sun. For travellers, it is a must try while vacationing on the island, and most of them end up buying a few bottles to take back to their home country as souvenir. 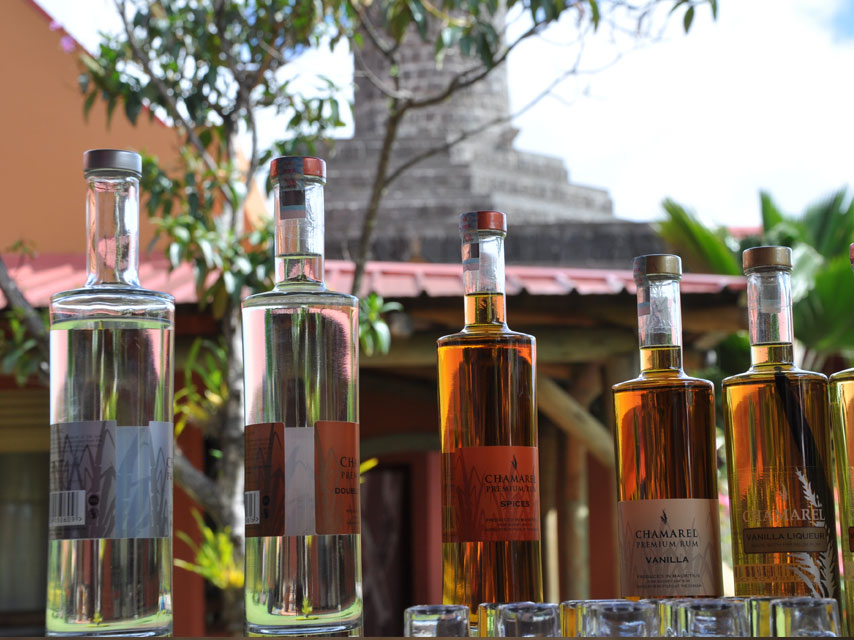 If you’re eager on trying Rhum Arrangé, we recommend dining at some of the most iconic rum distilleries on the island: 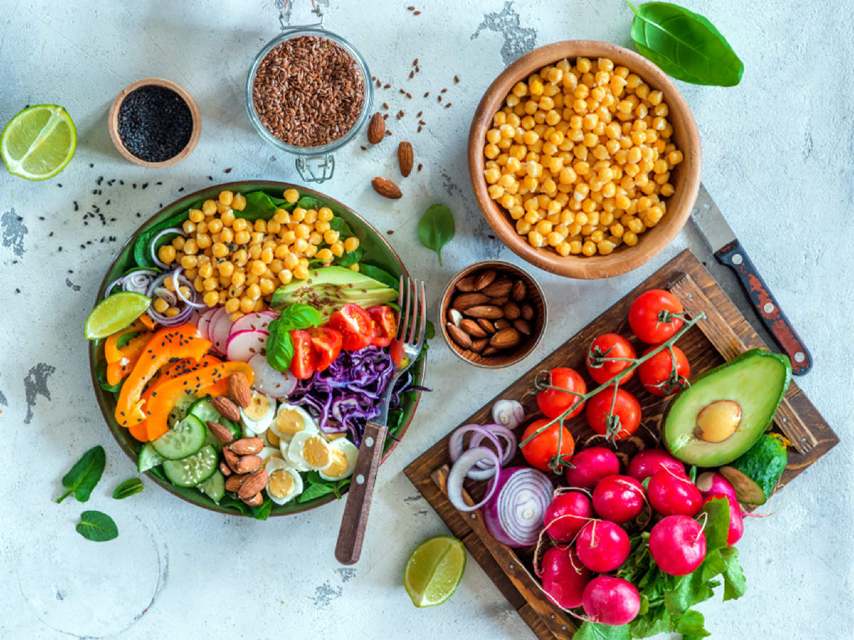 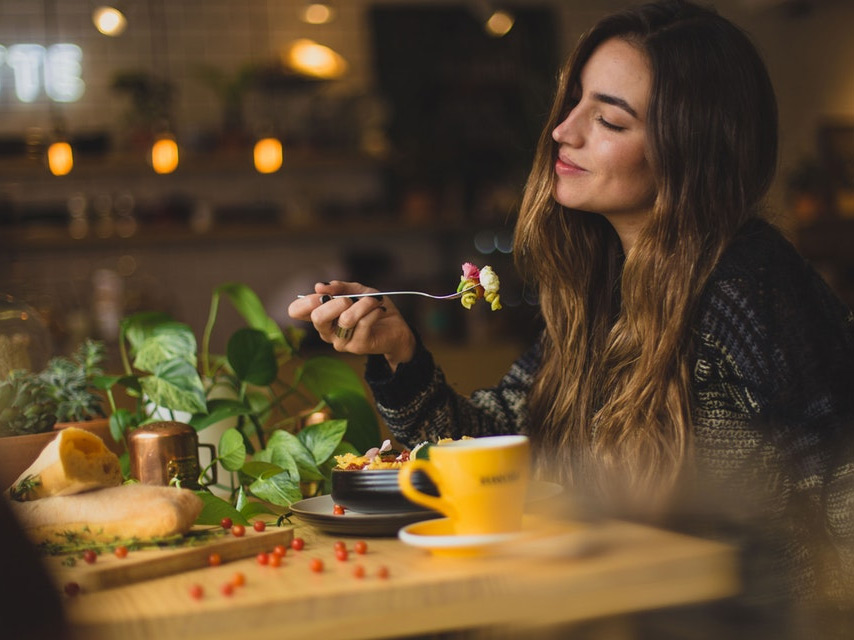 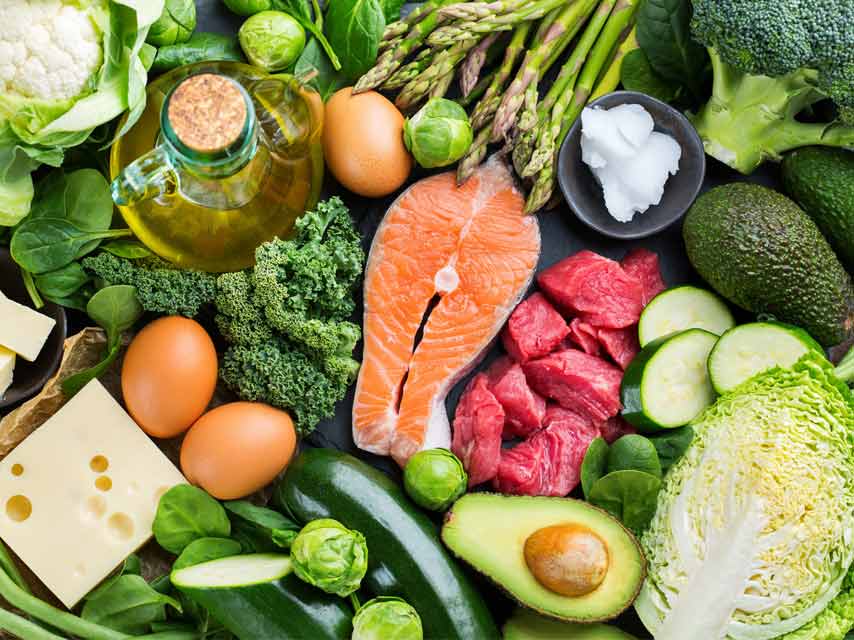