When we put food in our mouths, we rarely wonder where the food comes from or how it was produced. We eat because we have to, to get the taste and of course for nutrition. If we take some time to think about it, we’ll realise there’s much more to food than just consumption.

While we already know some facts like bees make honey or that lobster was the food of lower society, there are a lot more that we have no idea about.

1. Cheese is the most stolen food 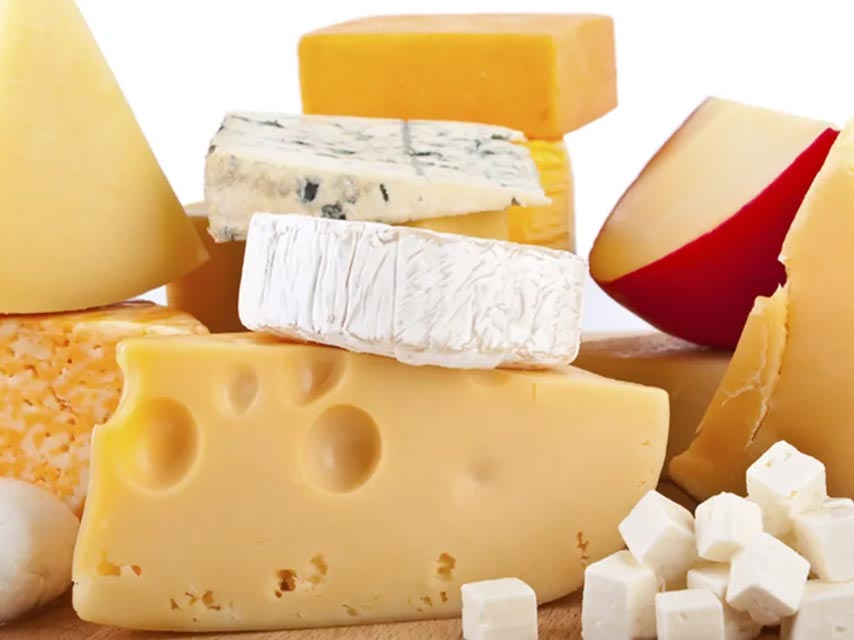 Pegged as a high-risk food for retailers, cheese is the most frequently stolen food item in the world. Research has shown that 4% of the total cheese made globally is stolen. You would not believe it, but the dairy product is stolen more often than alcohol or junk food. 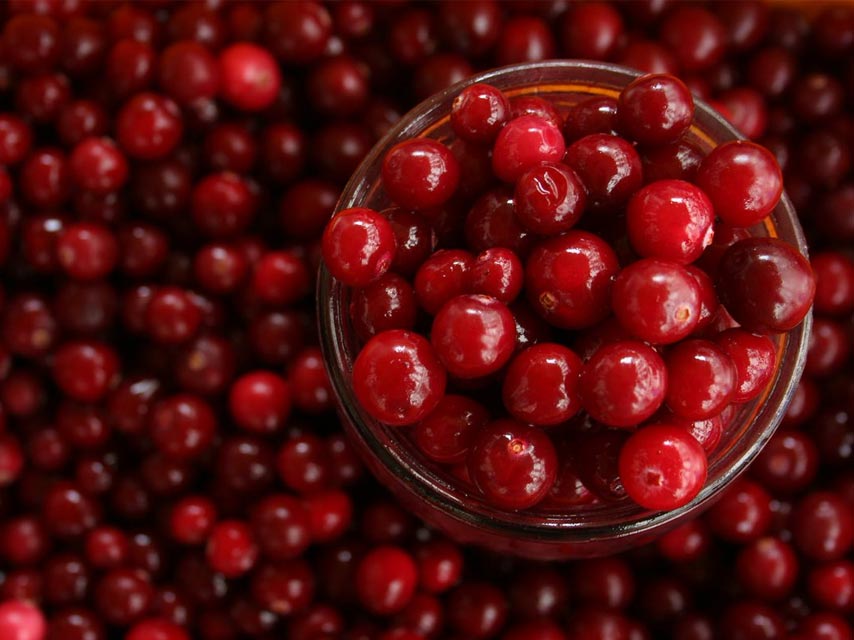 You would think that a ripe fruit would just splash when thrown to the ground, but amazingly it’s not the case for cranberries. They will bounce off the floor just like a rubber ball would. It’s a way farmers would test if the fruit is ripe.

3. It is possible to turn peanut butter into diamonds 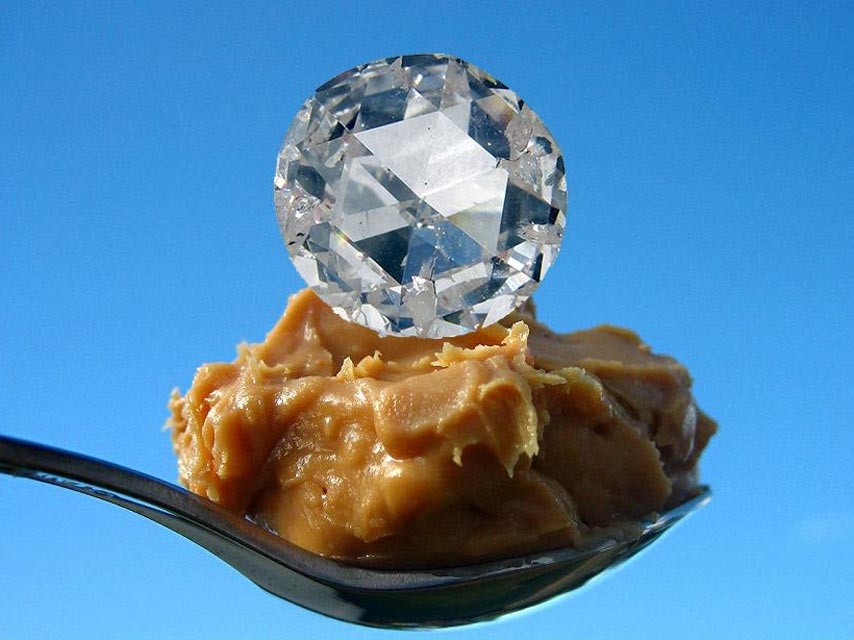 Don’t think about quitting your job yet to get into this business. But turning peanut butter into diamonds is possible. The process is hard to achieve but it can be done by extracting the oxygen and carbon dioxide from the butter followed by immense pressure enacted on the carbon left.

4. We have chocolate because of flies 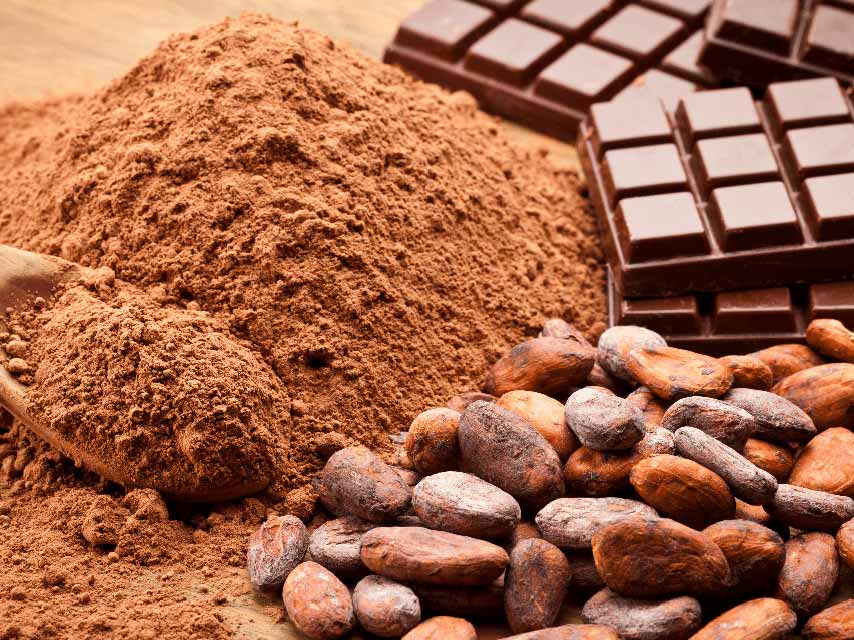 You might find this a little grottesque but without a small fly, we would not have chocolate. We know that bees are famous for pollinating but without the midge flies, cacao plants wouldn’t be pollinated - resulting in no chocolate for us. The flies are small which make them efficient pollinators. They are about one to three millimetres long which allows them to easily fit inside the plant’s small flowers. 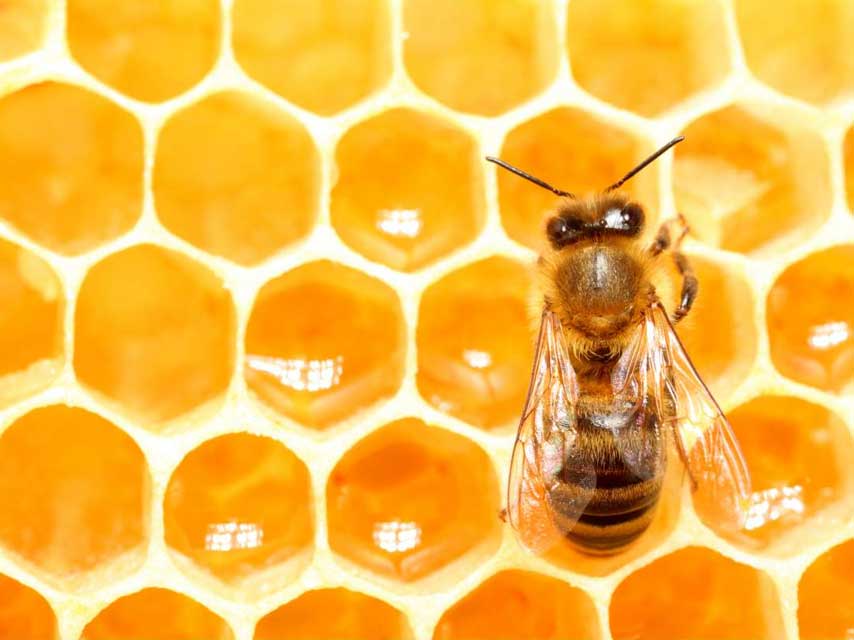 This one might make you want to stop consuming honey but rest assured, it’s nothing like human vomit. When bees are out to collect nectar, they store the syrup in their stomach. They regurgitate the nectar into the mouth of processor bees back at the hive who would in turn chew the nectar to produce honey and then regurgitate it back on the hive.

6. The two Ms in M&M’s stand for the founders’ names M&M’s have won their place as favourite candy for many over the years but do you know what the 2 Ms stand for? Each M represent one of the founders, Forrest Mars and Bruce Murrie.

7. Carrots used to be different colors 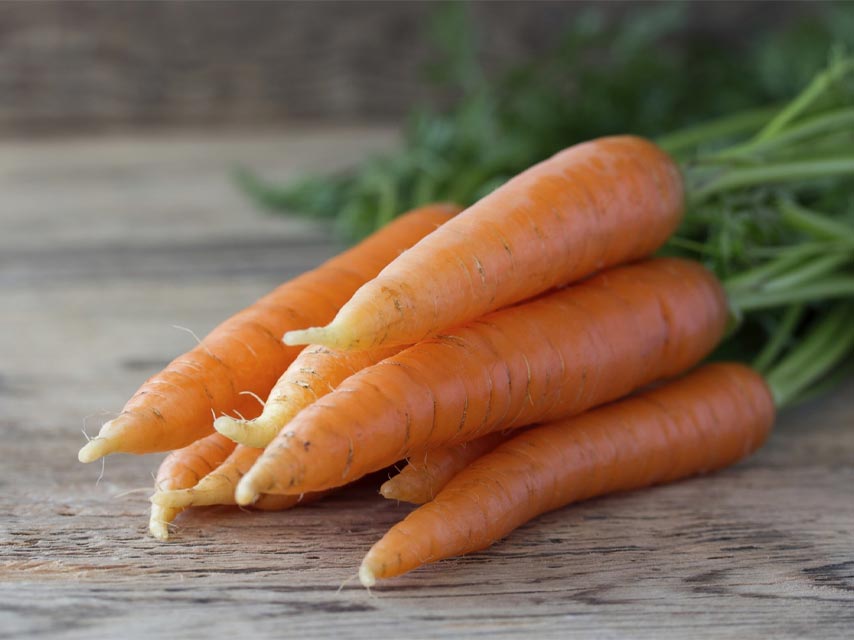 Believe it or not, carrots weren't always orange. Back in the days, dutch farmers were known for being carrot farmers. The vegetable used to be in hues of white, purple, yellow and less orange. In the 17th century, a strain of carrot was grown which had a higher amount of beta carotene which gave carrot its deep orange color. Since then, farmers have been growing the strain of carrot that we know today.

8. A quarter of all hazelnuts are used to make Nutella 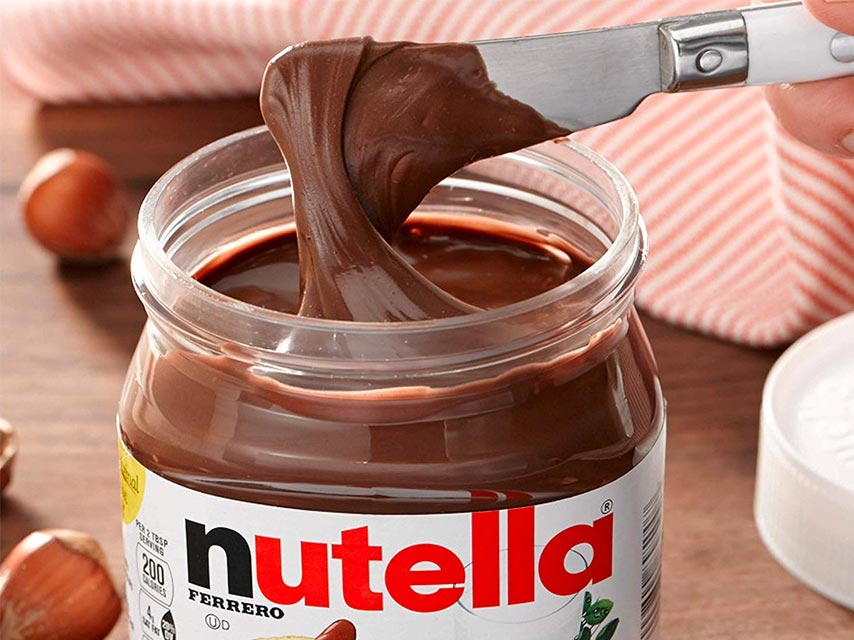 Nutella is what many would go to during hard times, to calm themselves or just as a guilty pleasure. The gooey chocolate spread is so much in demand that 25% of hazelnuts produced worldwide are sent for the manufacture of Nutella. 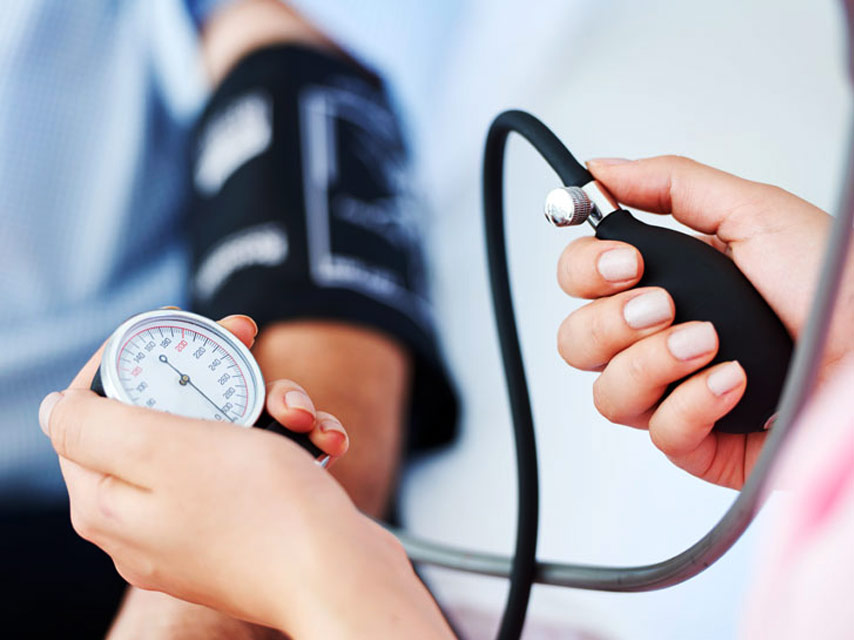 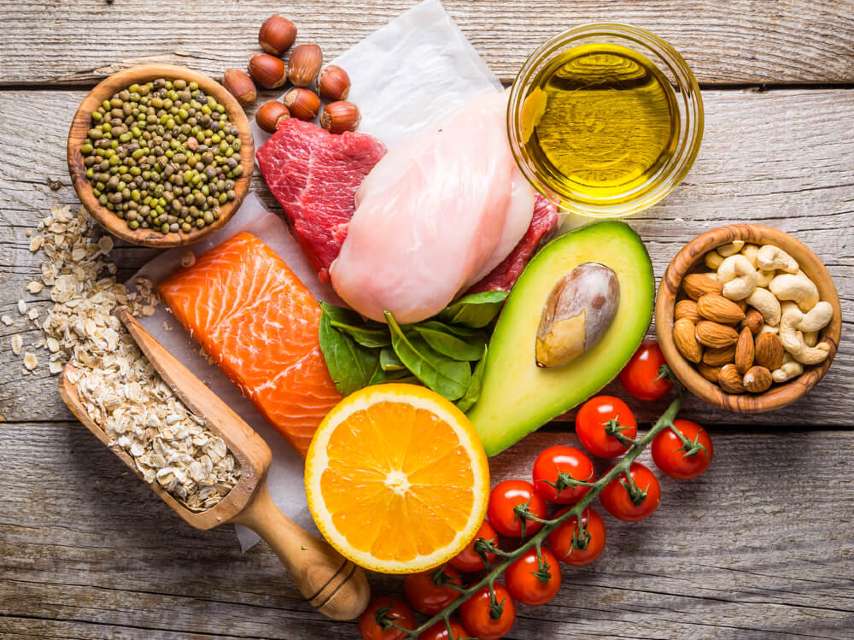 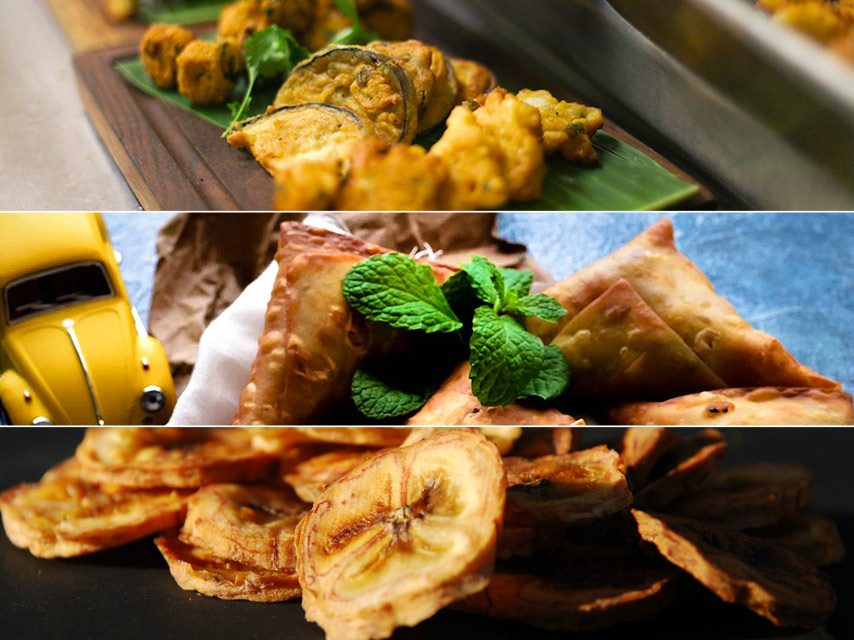