Celebrating Christmas or New Year in Mauritius is not only about a family gathering but also about the food. Here are a list of popular dishes served at family events at the end of the year…

Some of the traditional Mauritian recipes for Christmas Eve or New Year are centuries old since they originate from the French era (1720- 1810) and are adapted from existing recipes. The first coloni

zers in Mauritius had no access to traditional festive ingredients such as turkeys and potatoes. So, they had to make use of local products, whilst still creating a menu that was worthy of a festive meal.

Local ingredients such as the famous river shrimp are traditionally reserved for end of year meals. Other special ingredients for New Year’s Eve include the succulent Heart of Palm, one of the delicacies of Mauritius.

Traditionally, New Year meals are eaten with the whole extended family; aunties, uncles, cousins, all gathered around a huge table.

Although most of the dishes are of European origin, especially French, they have made use of local products and are essentials for New Year’s Eve.

Aspic is a type of savoury jelly based on meat. It is strongly associated with Christmas holidays in Mauritius. It is worth noting that these meat jellies were invented before fruit jellies in France, during the Middle Ages. Besides, from adding flavour to the food, it was also used to keep meat fresh as it keeps out air and bacteria. This old French recipe is rather complicated to prepare and was probably reserved for major events and festivities by the first French settlers of Mauritius. Though it was very popular at the end of the 18th century and the beginning of the 19th century at social dinners, it gradually disappeared from plates. Traditionally, Mauritian Christmas aspic contains shrimp, but it can be prepared otherwise. 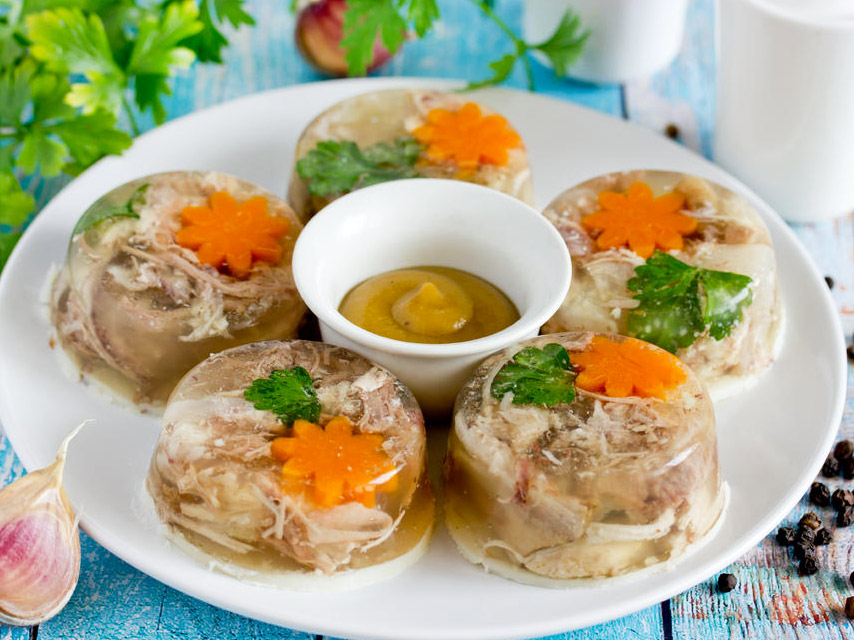 The Heart of Palm can possibly be a contender for the first national dish of Mauritius. In the 16th century, the Dutch, being the first settlers of the island, discovered this delicacy from the endemic palm trees of the island. They liked it so much that they harvested it from the palm forests that once covered the island and when the French arrived, about a century later, there was none left. A new species was introduced to the island, because they too appreciated its subtle flavours. Since then, all major sugar estates have palm plantations. Heart of Palm was previously only reserved for estate bosses and directors. The Heart of Palm salad is often served with a vinaigrette and thin slices of smoked marlin. 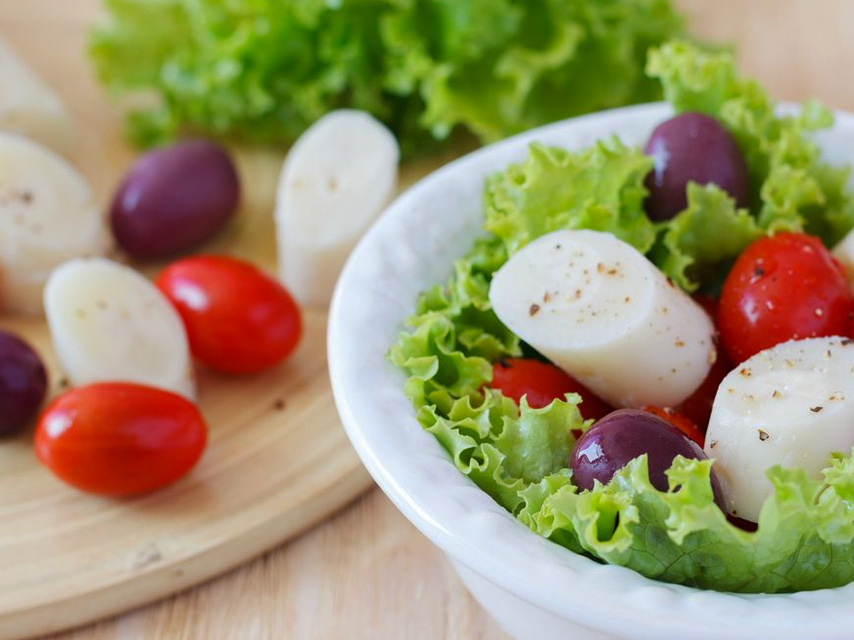 Salmon mousse is traditionally served as an end of year dish in Europe. However, in Mauritius we do not have salmon, so the alternative fish, which we eat during the holiday season, is marlin. This majestic fish is served in several festive dishes as well as served smoked in thin slices. Marlin Mousse is usually an appetiser that can be enjoyed on a piece of toast or crouton, while having a drink before dinner.

Prawns were once plentiful in the rivers of our island. Unfortunately, for them, they were so delicious that they were fished extensively during the Dutch colonisation period. Today the 3 endemic species of the island are no more. During French colonisation, the sugar estates bred an imported species of prawn, the Rosenbergii in basins called “bassins camarons”. Similar to Heart of Palm, these were reserved exclusively for end of year celebrations and for the big bosses. Today you can find them sold almost everywhere, from supermarkets to markets. Other crustaceans are also popular during the holiday period and can be substituted, such as crab, small shrimp and crayfish. 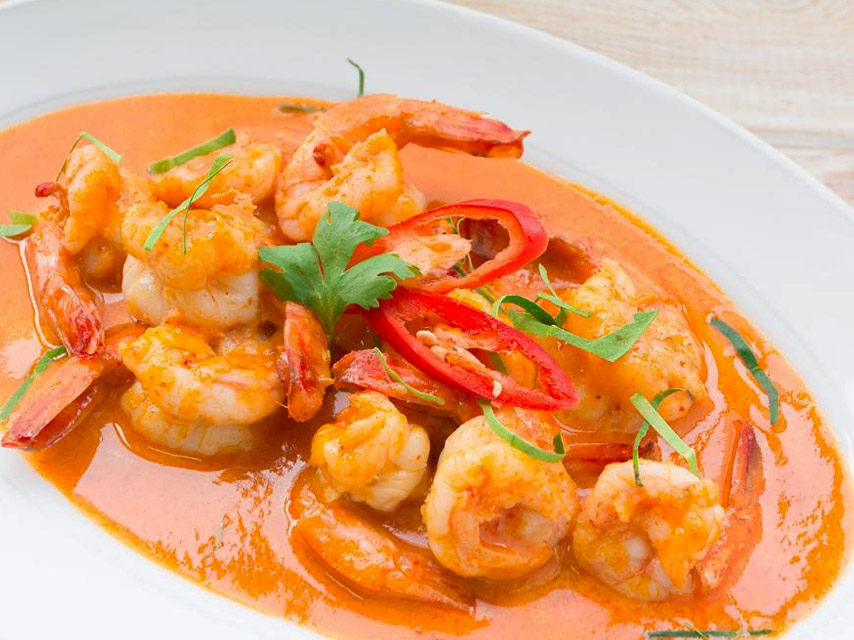 A creole recipe par excellence, the maize pudding or fondly knows as “Poudine Maye”, is an especially popular dish in Rodrigues during New Year, but it is also consumed in Mauritius. This pudding is said to have English origins, made from corn. It can be consumed between meals or at the end of a meal as a dessert. 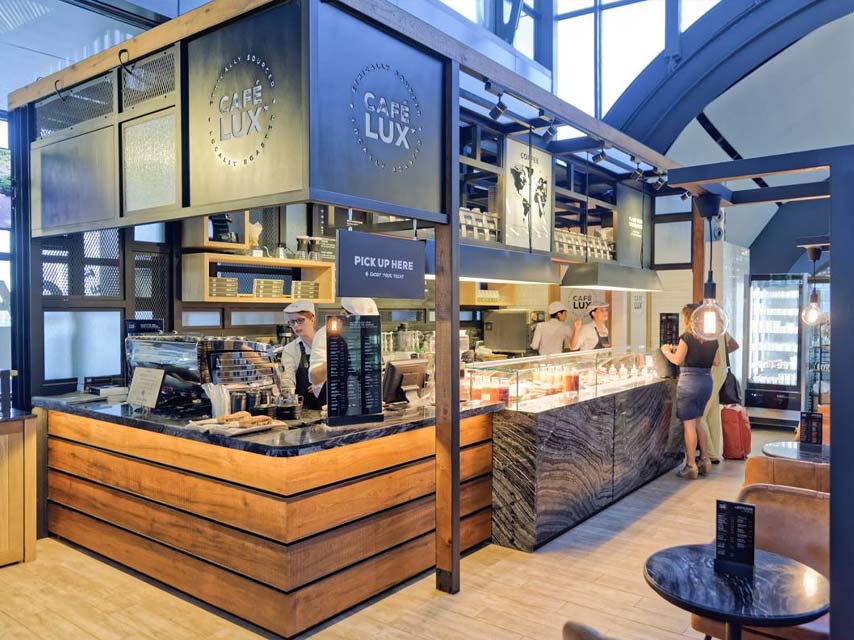 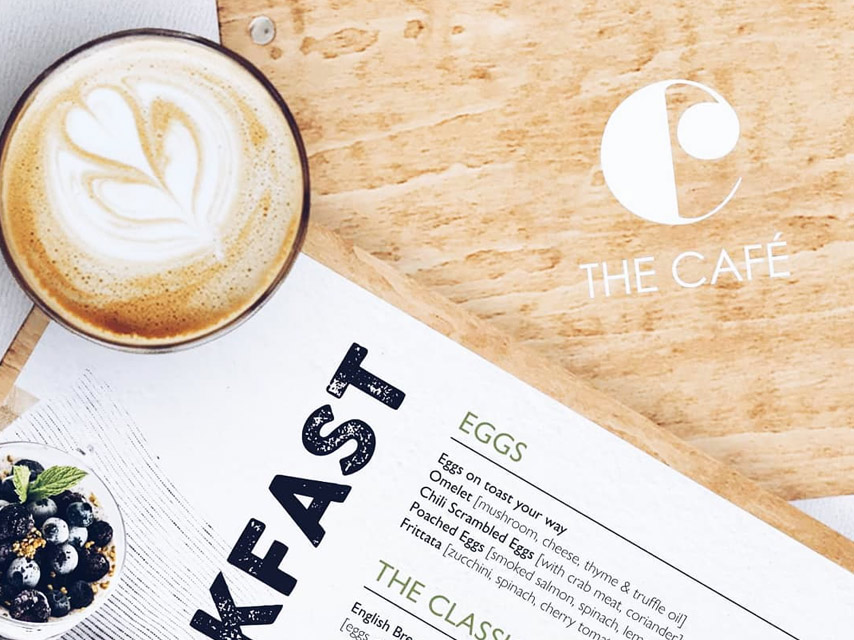 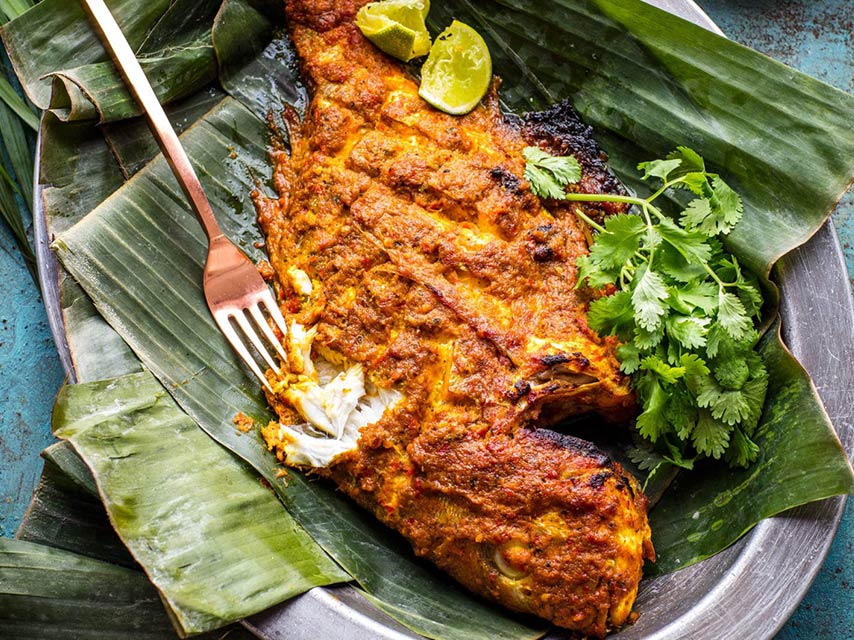