Everyone in Mauritius knows the famous ‘sept cari’.

This mouth-watering meal, originating from India, consists of puris and as the name states, seven curries. The seven curries served are all vegetable-based, served hot with either rice or puri. The dish was brought by Mauritians of South Indian descent and over the years made their own variations more adapted to the tropical island. 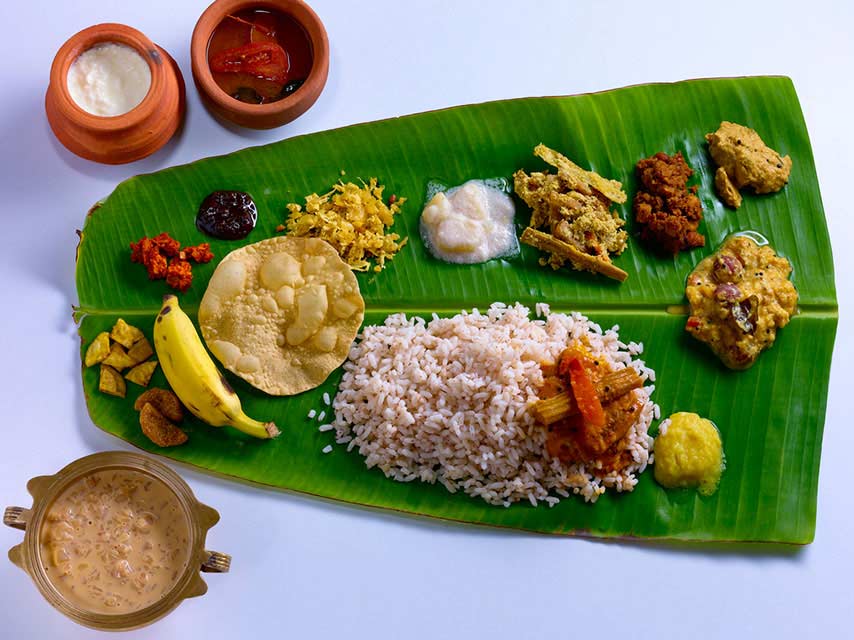 Usually served on banana leaves at Indo-Mauritian events such as weddings and other religious ceremonies, nowadays you can also find this meal in almost every local Indian restaurant and fast food outlet.

A way of honouring guests is to serve a nice meal.

For every Indian ceremony, either auspicious ones like weddings or even less auspicious ones such as funeral prayers, serving food is a way of bidding goodbye to guests, doing otherwise is considered a sacrilege.

Indian meals are usually prepared with the thought of the guest’s wellbeing in mind. It comes from the adage ‘we are what we consume’. Preparing Indian meal adapts the Ayurvedic principles of food preparation and consumption. They believe that every meal should contain six different tastes to be healthy and easily digested - each meal should contain something sweet, sour, salty, pungent, bitter and astringent. These various tastes are incorporated with different spices and ingredients.

The meal consists of seven different curries - all the curries being vegetarian. Here are some of the curries adapted to Mauritian cuisine. 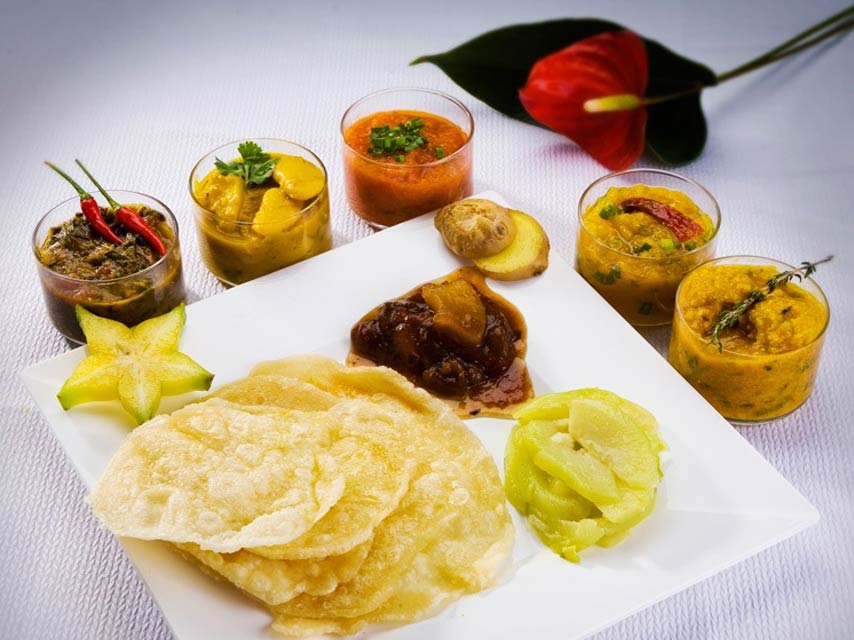 The various curries are served with either white rice or puri. Of course, apart from the curries listed above, there can be many more depending on which community is serving the meal. Everyone has adapted the sept cari to their own taste- some like it less spicy while others like it hot. The variations can be based on the ceremonies too, for example, meals served during weddings differ from the one served during prayers.

The meal is usually served on a banana leaf and is consumed with fingers. 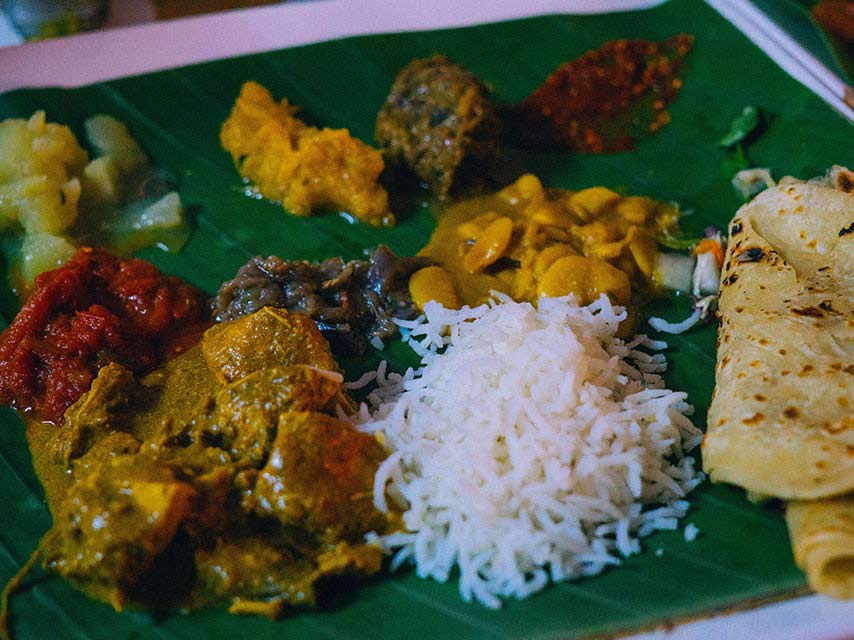 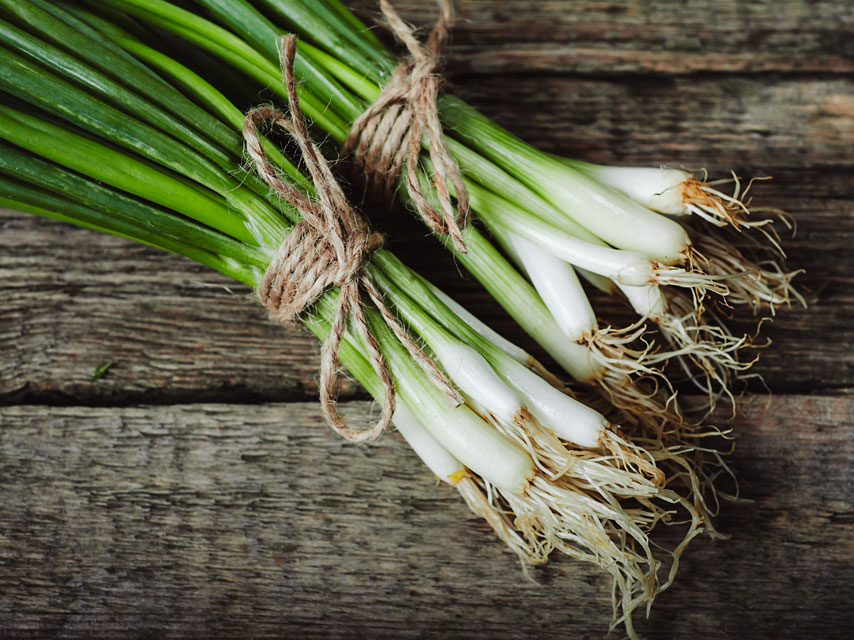 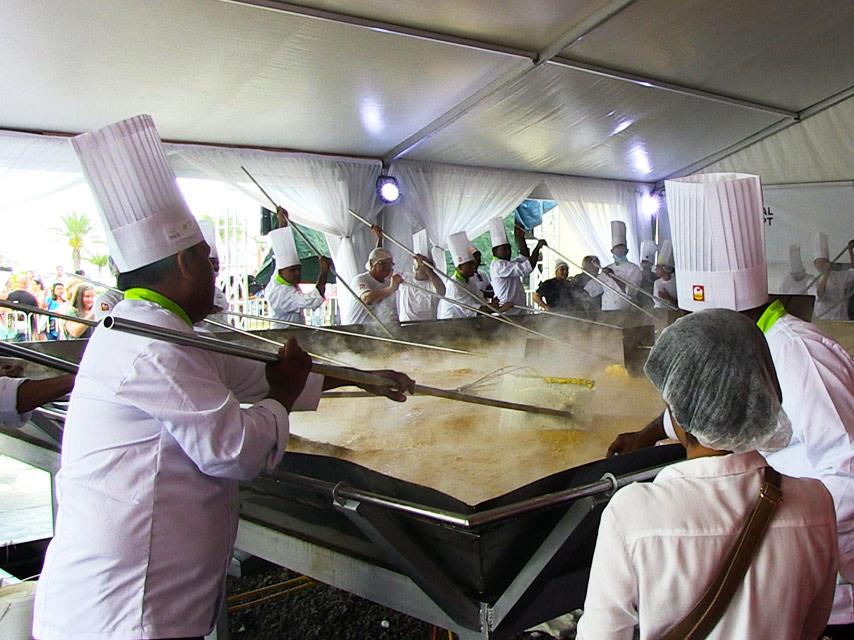 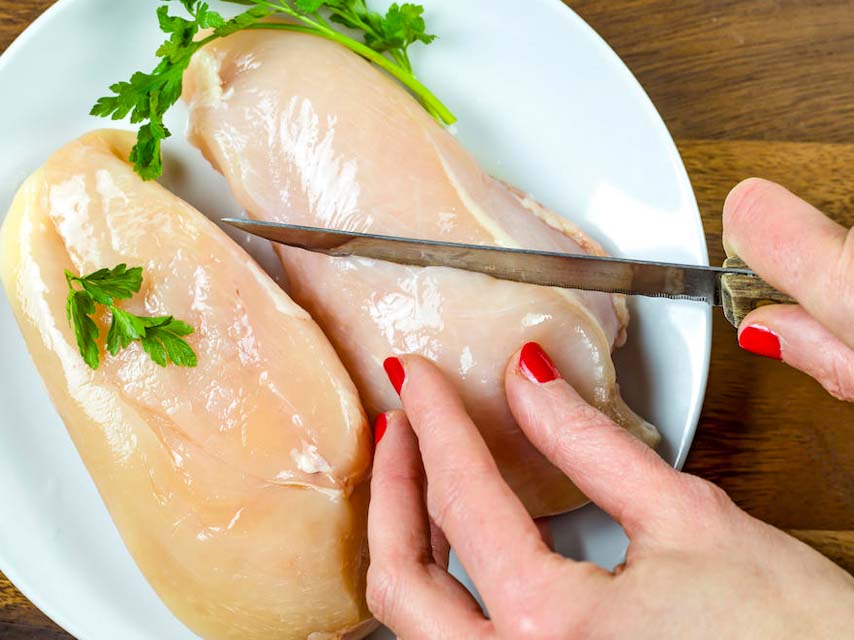